New research from the FSA claims the vast majority of food businesses in the UK have some form of policy on allergen labelling, and almost all had processes in place to check for allergenic ingredients. 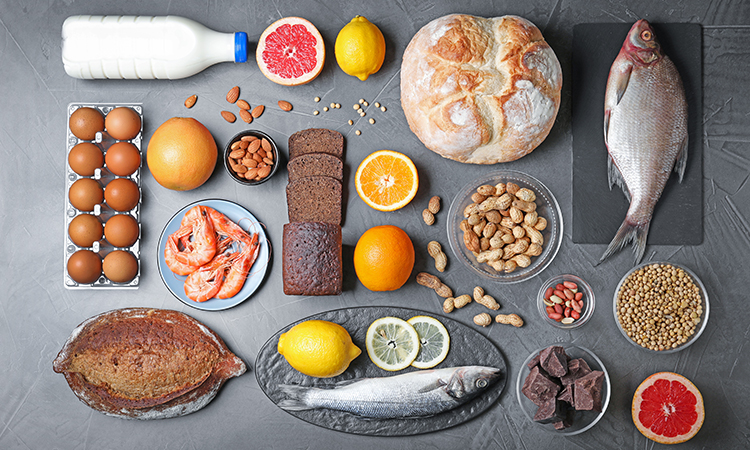 New research from the Food Standards Agency (FSA) has found that food businesses’ handling of allergens has significantly improved since new regulations came into force in 2014. The regulations make it mandatory to provide information to consumers about the presence of 14  allergenic ingredients in food.

More training has also been made available for staff. Half of food businesses had received formal training on food allergens (49 percent), up from a third (34 percent) reporting this in 2012. Almost all food business operators provided staff with allergen information (99 percent), most commonly through verbal training (90 percent).

“At the FSA we want to make the UK a place where food is safe, where allergy information can be trusted and where food hypersensitive consumers are included in our food culture,” said Rebecca Sudworth, FSA Director of Policy.

“We are really pleased to find evidence of a shift in business practices, where allergen management has become a part of the day job, rather than an afterthought.

“But there is still much to do. An estimated 2.6 million people are living with a diagnosed food allergy in the UK, with more people hospitalised each year because of a food allergy or intolerance than because of foodborne disease. That’s why we are continuing to work with food businesses to instil understanding of allergens, and why new laws are coming in to force later in the year requiring allergen labelling on food prepacked for direct sale.’

In October 2021 Natasha’s Law will be coming into force which will require food businesses to provide allergen labelling on prepacked for direct sale (PPDS) food – food that has been packed before being offered for sale on the same premises from which they are being sold, like a sandwich or salad. This is as a result of a UK wide review following the death of teenager Natasha Ednan-Laperouse from an allergic reaction caused by a PPDS baguette which did not require allergen labelling.

The FSA’s  research suggests that 64 percent of food businesses selling PPDS food are aware of the labelling changes that are due to come into force and 62 percent already provide full ingredients labelling on the PPDS food they sell.

Over the next few months the FSA says it will be working closely with food businesses to make sure they are all ready for the changes set to come into force in October later this year. Guidance from the FSA is available here.