Two people have reportedly fallen ill after being infected with Vibrio parahaemolyticus in New Zealand, with authorities in the country urging consumers to cook mussels thoroughly. 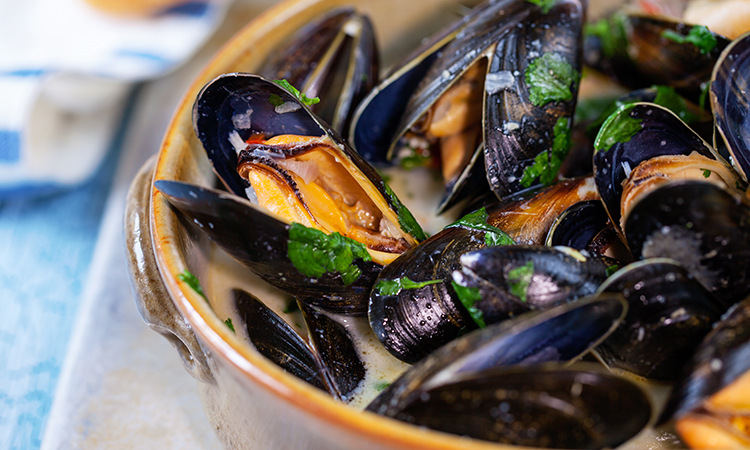 Mussels are cooked when their shells pop open

“Vibrio parahaemolyticus is bacteria in mussels that may cause food poisoning if they’re undercooked or eaten raw,” said Paul Dansted, director of food regulation at New Zealand Food Safety.

“People with low immunity, pregnant or elderly should avoid eating raw or undercooked shellfish as the illness can be more severe.

“While the cause has not been established, both people who became ill have reported eating mussels and as a precaution we are reminding consumers to cook mussels thoroughly before consumption.”

Symptoms of Vibrio parahaemolyticus infection can include watery diarrhoea, abdominal cramps, nausea and vomiting, according to the US Centers for Disease Control and Prevention (CDC).