Small fat reduction could save thousands of lives say researchers

A new study from scientists at Queen Mary University London claims a small reduction in fat in some of the country’s favourite foods could prevent thousands of deaths over the coming years. 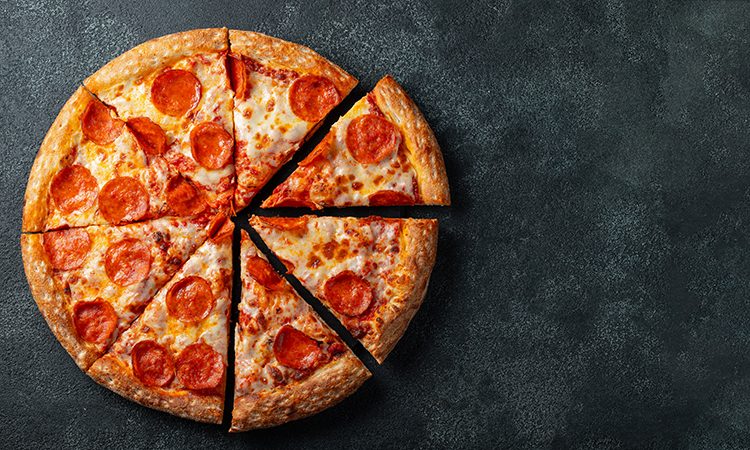 A new study led by researchers from the Wolfson Institute, Queen Mary University of London, has proposed a comprehensive fat reduction model, which they claim would be an effective strategy to reduce excessive calories in manufactured and out-of-home food and over five years prevent 4.5 million people from becoming overweight and developing obesity.

Action on Sugar is calling on the Government to set mandatory targets and/or impose appropriate levies on food manufacturers who fail to comply with them.

With fat being the most calorie dense nutrient (9kcal per gram) compared to protein and carbohydrates (4kcal per gram), this new analysis proposes the food industry follows a gradual and stepwise reduction in the fat content (preferentially saturated fat2 ) of 46 food categories, including pizza, burgers, biscuits, ice-cream, sauces and cakes, which together account for 40 percent of the UK population’s calorie intake.

Using national food consumption data for the UK population, the authors modelled a 20 percent reduction in fat content in the selected food categories over five years, with an annual reduction of approximately four percent.

With gradual reductions being made unobtrusively by the food industry, as seen in the successful salt reduction programme, the researchers assumed there would be minimal changes in consumer behaviour  – ie, people would continue to purchase and consume the same food.

Both food manufacturers and chefs could, according to the study’s authors, easily use fibre-rich ingredients such as vegetables and fruit or category-specific food technologies to compensate for the small fat reduction, so there would be no change in portion size, but a meaningful reduction in calorie content with an increase in fruit, vegetable and fibre content.

Using the proposed model, the researchers estimate average energy intakes would be reduced by 68 kcal/person/day, with greater reductions seen in 11-18 year olds. This reduction in energy intake would result in an average weight loss of 2.7kg over five years, and could potentially avert 4.5 million people from becoming overweight and developing obesity, in turn preventing 183,000 incident cases of type 2 diabetes over 20 years.

The researchers say total daily fat intake would also be reduced by 7.5 g/person/day at the end of the five-year period, and if focused on saturated fat, would bring the UK in line with recommendations on population saturated fat intake, which it currently exceeds.3 They say the reduction in saturated fat consumption would result in a decrease in serum LDL cholesterol by 0.13 mmol/L, preventing the equivalent of 97,000 deaths from heart disease and strokes over twenty years.

“This is an effective, feasible and acceptable strategy to meet the Government’s task of improving population health,” said lead author Roberta Alessandrini, Doctoral Researcher at Queen Mary University of London

“Our strategy could be used in combination with an energy density levy, focusing on the retail and the out-of-home sector, as evidence shows that these measures can ensure greater compliance and create a level playing field for the industry.”

Dr Kawther Hashem, Campaign Lead for Action on Sugar, added: “The UK Soft Drinks Industry Levy has been remarkable and unique in encouraging reformulation and has already resulted in a much bigger reduction of sugar content of drinks in the UK than originally anticipated, as well as ring fencing £340million of income directly from manufacturers – not the public – to spend on improving children’s health.

“The same could be achieved either by mandatory targets or creating a levy to reduce excess calories (whilst not exceeding salt or sugar), but we need a firm commitment from the Government. The levy could raise substantial amounts of money and this could be invested back in a comprehensive approach to improve children’s health.”