The survey conducted by the BNF claims there is a lack of understanding among consumers of what an ultra-processed food actually is. 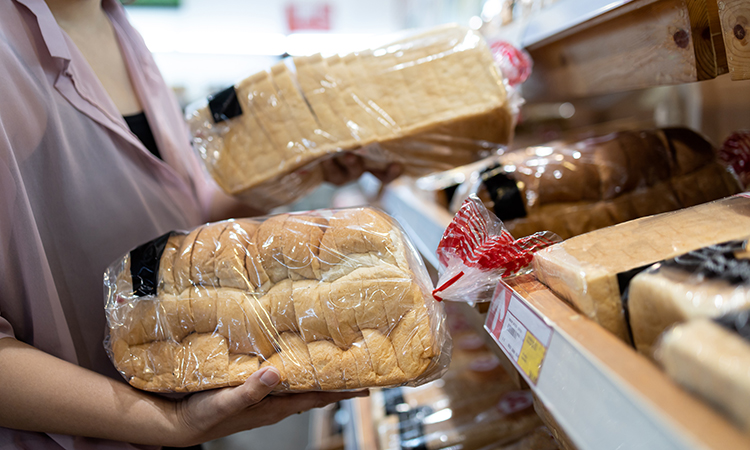 The term ‘ultra-processed foods’ is increasingly used in research on diet and health, with headlines suggesting consuming these foods leads to increased risk of disease. Yet a new survey from the British Nutrition Foundation (BNF) has revealed that people find it difficult to distinguish between foods classed as ultra-processed and other processed foods.

The survey, undertaken by YouGov on behalf of BNF, reveals that 70 percent of British adults had not heard of the term ‘ultra-processed food’ before taking the survey, but 36 percent state they are trying to cut back on some kind of processed foods.

When given a list of foods and asked which they would classify as ultra-processed, just eight percent selected canned baked beans, nine percent low fat fruit yogurt, 12 percent ice cream, and 19 percent pre-packaged sliced bread from a supermarket, despite all of the above being classed according to NOVA as ultra-processed.

“There’s an increasing amount of research on ultra-processed foods and health, and the term is being used more than ever,” said Sara Stanner, Science Director at the BNF.

“But most people still have not heard of the term and are not clear about what it includes. Many foods that would be classified as ultra-processed may not be recognised as such.” Stanner added that while ultra-processed foods are sometimes unhealthy, the two are not mutually exclusive.

“As well as less healthy items like crisps, cakes, sweets, chocolate and sugary drinks, which many of us need to cut back on, ultra-processed foods can include sliced wholemeal bread and vegetable-based pasta sauces which can be a useful part of a healthy, balanced diet.”

“There can be a very judgmental attitude towards processed foods, implying that you cannot be eating well if your diet is not made up entirely from ‘real food’ that is cooked from scratch,” Stanner continued.

“But, most foods we eat are processed in some way and processed foods help a lot of us to prepare meals within the limited time and budget we have. Just because something is homemade does not necessarily make it a healthy option – recipes vary widely from the very healthy to the very indulgent.”