The BMPA says that unless vaccines are distributed among the UK’s food workers, the country’s supermarkets could soon see shortages. 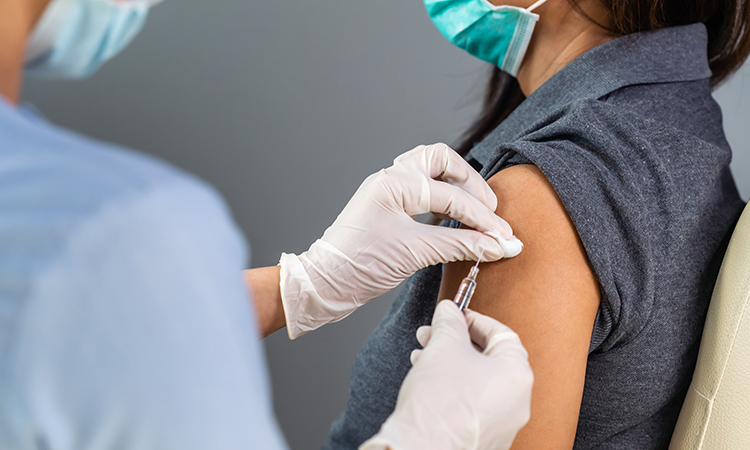 The British Meat Processors Association (BMPA) has called on the UK Government to follow the example of the US Centers for Disease Control and Prevention (CDC) and World Health Organization (WHO) guidance, and place workers in meat factories on the list of early vaccine recipients.

The BMPA fears that risk of more rapid spread of the virus among workers, coupled with disruption of food supplies at UK ports as the full effects of Brexit begin to unfold, pose a severe challenge to the industry and to the smooth running of the nation’s food supply chain.

Nick Allen, CEO of BMPA explained: “As the new Coronavirus variant takes hold across the whole of the UK, we are hearing widespread reports of rapidly rising absences in the food supply chain. In some cases, notably in the supermarket sector, companies are seeing a tripling of staff having to take time off work through illness or enforced self-isolation”.

Given the specialised nature of the meat processing industry, the BMPA believes that if absences go above a certain level, it will become impossible for a plant to continue operations. If this starts happening regularly, plants could be forced to close entirely, and a sizeable chunk of food supply would disappear from supermarket shelves.

“None of our members have reached that point to date, largely due to the significant investment they have made to implement extra health and safety measures to keep their staff safe. But the warning signs are there,” added Allen.

“We are therefore calling on Government to include meat factory workers in the initial roll-out of vaccinations. This would provide much needed protection and comfort to this at-risk group and the communities in which they live, as well as ensuring that the critical food supply chain continues to run smoothly”.

As it stands, frontline health workers are the only occupation group specifically listed under the UK’s Joint Committee on Vaccination and Immunisation (JCVI) priority groups list, along with the eldest segments of the population. Teachers and police officers have issued similar demands to be included in the priority groups list, as the scramble for vaccines looks set to continue.