The Teesside Coroner’s Court ruled that Salmonella was a contributing factor in Sandra Blake and Stewart Graham’s deaths, in an outbreak which has since been linked back to a butcher in County Durham. 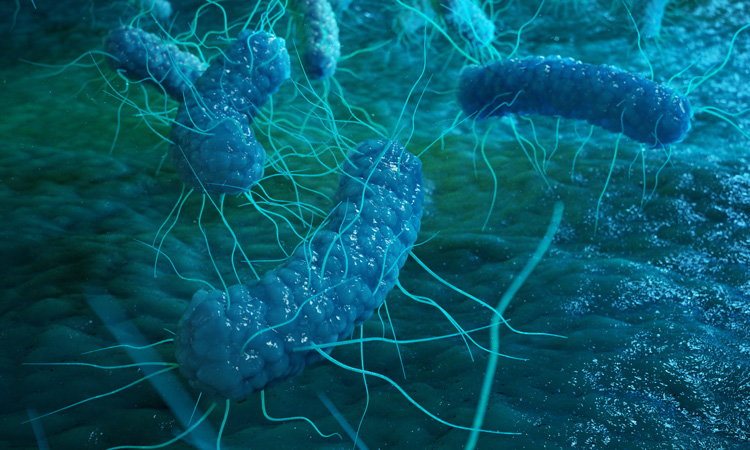 A court has ruled that Salmonella poisoning was a contributing factor in the deaths of two pensioners from County Durham in the UK back in February of 2018.

Sandra Blake, 68, and Stewart Graham, 66, who both had underlying health conditions, were infected separately after eating meat from Chapman and Sons butchers in Blackhall Colliery.

Mrs Blake was, according to the BBC, visited by her GP at home before being admitted to North Tees Hospital on 14 February 2018, where she died two weeks later. Her husband was also infected but survived.

Mr Graham, according to The Chronicle, reported feeling unwell to his daughter on 20 February. He was found dead in his home in Shotton Colliery the next day.

Medical experts could not agree on the sole cause of Mrs Blake’s death. The Chronicle reports that Dr Jennifer Bolton of the Royal Victoria Infirmary in Newcastle told the inquest that Mrs Blake had a number of underlying conditions, including Parkinson’s Disease. However, Dr Bolton added later that “it’s quite reasonable to say that although salmonella was not an active infection it still made its presence felt”.

Dr Bolton told the inquest that Mrs Blake died from a combination of sepsis and the recent salmonella infection, with her Parkinson’s condition meaning she could not get over the poisoning as quickly. Teesside Coroner’s Court ruled that Mr Graham died from salmonella infection contributed by natural causes.

The deaths were in part the tragic denouement of a salmonella outbreak in the north eastern county which infected 28 people, with 23 cases linked to Chapman and Sons butchers by the inquest.

Jatinder Paul, senior associate at Irwin Mitchell representing the families, told the BBC: “Sandra’s and Stewart’s avoidable deaths have had a profound impact on their families who understandably are still struggling to come to terms with what happened to them.”

“We are glad it’s all over, it’s been a long journey,” Mr Graham’s daughters, Ms Cowling and Ms Stephenson, told The Chronicle. “We’re just relieved. All we wanted was an apology, for someone to hold their hands up and take responsibility.”