New Food summaries some of the key points of Emily Miles’ speech at the CIEH food safety conference, which highlighted significant funding challenges for local authorities. 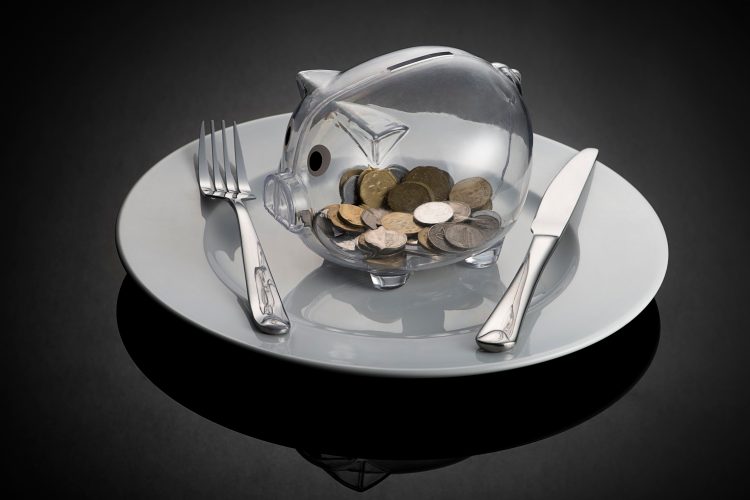 The pandemic has served as another reminder of the funding shortages that local authorities have had to contend with over many years.

Food hygiene and food standards staff numbers are on the decline. Last year, a report from NAO identified a drop of 13 percent and 45 percent in these roles respectively.

And the situation is not improving, according to Emily Miles, Chief Executive of the Food Standards Agency (FSA), who raised such issues yesterday (22 October 2020) at the Food Safety Conference hosted by the Chartered Institute of Environmental Health (CIEH).

Speaking at the virtual conference, Miles said: “At the start of this financial year, only 80 percent of the professional posts that local authorities need to run their food service were allocated budget for 2020/21.

“In other words, local authority food teams went into the pandemic already 20 percent below full strength. These already stretched resources have been further depleted since.”

The cost of delivering food controls in England between 2016 and 17 was £164 million, but only 73 percent of these costs were met by local and port health authorities.

Miles made it clear in her speech, that she would be notifying Government that there is not enough funding for local authorities to fulfil their duties on food safety and, as such, it is posing a “real risk” to consumers.

Miles referenced significant foodborne incidents, including the BSE crisis which caused permanent damage to the UK beef export market, to highlight the importance of maintaining consumer confidence.  Protecting food safety and standards is not just critical to public health, but it is also vital to the food industry and to the UK’s ability to export food, Miles added.

Food you can trust is something society wants and needs, Miles said, but it is also invaluable for the UK’s reputation both in the UK and abroad.

“A major incident in the future may impact significantly on the UK economy. Depleting regulatory resources now will have short- and long-term impacts that will be challenging to reverse. And prevention is cheaper than cure.”

But putting the right regulatory resources in place is not something the FSA can achieve on its own. We do not have the budget, Miles said.

“It’s Ministers who own the powers for whether services can be charged out, and we are not in charge of how money gets allocated locally. Money for food regulation comes from HM Treasury via the MHCLG grant, with no ringfence. We have made the case to both MHCLG and HMT for additional support,” she explained.

Food we can trust – making it happen

Meanwhile – and whilst the ongoing pandemic pursues – the FSA has adjusted its expectations of local authorities.

“I have recently written to local authority Chief Executives, highlighting the FSA’s serious concerns but also setting out our expectations for priority activities. I understand that COVID-19 has introduced a whole range of other pressures and that local politicians and leaders are understandably prioritising them, but I hope that this kind of intervention from the FSA at a strategic level can help make the arguments in your organisations for maintaining priority on food.”

Brexit and the changing regulatory landscape

Around 90 percent of UK food safety and hygiene regulations has been determined in Europe. Next year, the UK will take sole ownership of its food law in the first time in almost 50 years.

Depleting regulatory resources now will have short- and long-term impacts that will be challenging to reverse. Prevention is cheaper than cure.

While the UK’s regulation will not see immediate changes, there will no doubt, be changes and perhaps, as Miles alluded to in her speech, an opportunity to design a system which fits specifically to the challenges Britain faces.

One of the key responsibilities the FSA will be taking on from Europe will the authorisation of new food products for sale in the UK’s domestic markets. “We don’t underestimate the importance of this task,” said Miles. She pointed to the huge pressures other organisations have had to deal with, in particular, the 2016 EFSA incident in which a bomb squad was called to help resolve an attack from a pressure group over its decision on glyphosate.

Since its inception 20 years ago, the FSA has been advising Ministers across Britain on new foods and production processes.

“We have been committed to making our decisions based on sound science and evidence. We are here to tell the truth about food,” Miles concluded.