Have your say on the future of Scotland’s food 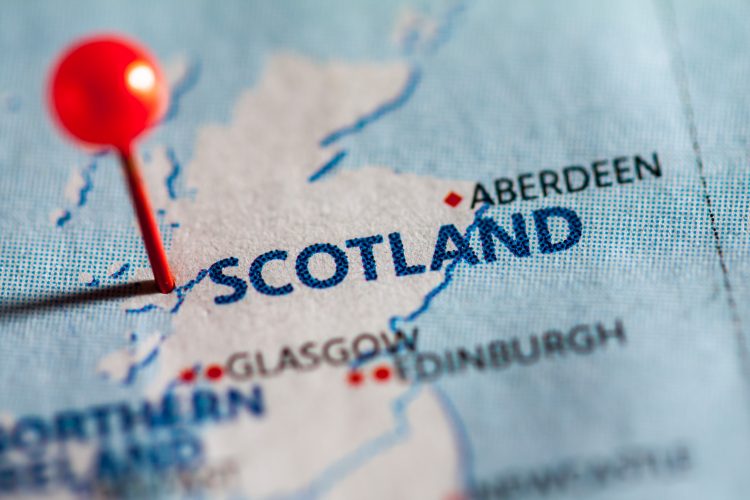 Food Standards Scotland (FSS) is calling for comments on its new strategy for 2021-26 in a public consultation launched today (20 October 2020).

The draft strategy, ‘Protecting Scotland in a Changing Food Environment’, identifies FSS’s proposed key priorities for the next five years and how it intends to deliver them. The five aspirations outcome are:

The proposal notes factors such as Brexit and the on-going pandemic, which will have an influence over food and public health and consequently, the FSS’s future role.

“Reducing food safety risks and improving the Scottish diet will continue to be priorities for FSS,” said Ross Finnie, Chair of FSS, “but it has become increasingly important for our work of the need to take account of the wider political, social and environmental issues that are impacting on our food system.”

The consultation is open until 18 December 2020 and representatives from Government, local authorities, the food and drink industry, research and academia, as well as members of the public, are all being encouraged to have their say on Scotland’s food future.

After reviewing the feedback, the final version will be released in April next year. You can take part here.