Minimum pricing for alcohol sees a decrease in Scottish consumption

A study has suggested that minimum pricing on alcohol has decreased alcohol consumption in Scottish adults by 7.6 percent per week. 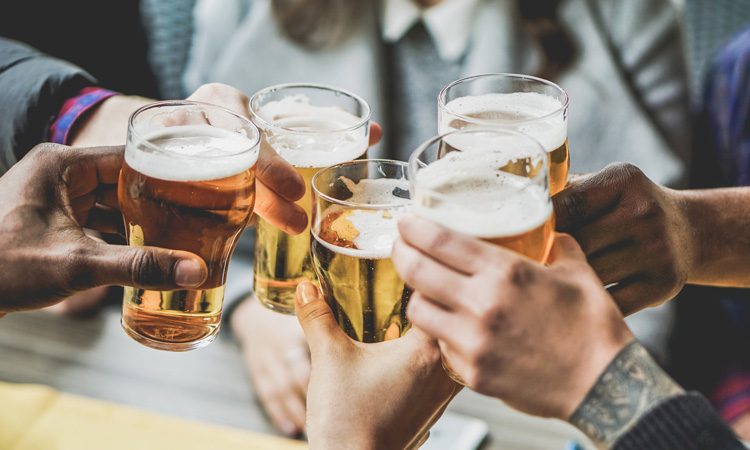 Since May 2018, the price of alcohol in Scotland has had to be at least 50p per unit of alcohol. Scotland was the first country in the world to introduce a minimum price based on the strength of alcoholic drinks. A study has now compared how much alcohol was bought in shops before and after the minimum pricing introduction.

The researchers, from Newcastle University, examined how much alcohol people were buying in shops and supermarkets. The study excluded pubs.

English households, used as a control group to measure what would have happened if there had not been a minimum price in Scotland, increased their alcoholic consumption, where the Scottish decreased theirs.

Results indicated that the amount purchased per person per week in Scotland decreased by 1.2 units, which is the equivalent of just over half a pint of beer or a measure of spirits, which was twice the impact predicted ahead of the move.

The most substantial decrease was noted to be among the heaviest fifth of drinkers, which fell by two units.

Reductions were most noticeable for beer, spirits and cider, including own-brand spirits and high-strength white ciders.

Overall, however, Scots were still reported to be buying more than the recommended limit of 14 units a week after the introduction of the new drinking laws.

Research findings have led to calls for the policy to be adopted across the whole of the UK. Wales is aiming to introduce minimum pricing in 2020, but  England and Northern Ireland do not currently have plans to set a limit.

The team indicated that there is a need for a longer-term follow up, because there was evidence to suggest that, in late 2018, consumption had begun to rise again.

Lead Researcher, Professor Peter Anderson, said: “You would expect some levelling off from the initial impact, but I think the findings are enough to suggest minimum pricing is effective and should be adopted across the UK.”

Eric Carlin from the Royal College of Physicians of Edinburgh, outlined how risky alcohol consumption was a “complex” public health issue. “No single policy lever should be seen as a panacea,” he cautioned.