The alliance for better food and farming group, Sustain, has announced it will chair a new coalition that has united to maintain and improve food standards in the UK. 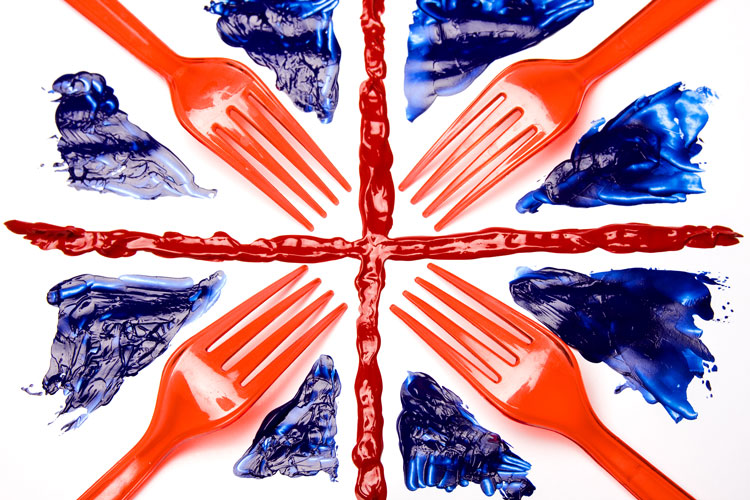 The formation of this new coalition panel comes largely in response to concerns about the potential weakening of food import standards as a result of Brexit trade deals.

The ‘Future British Standards Coalition’ has been created to represent a full range of public interests, and plans to meet over the next month to consider the best way to maintain and build on current standards.

The coalition panel includes representatives from Sustain, the Tenant Farmers Association, the Public Sector 100, WWF, Pesticide Action Network UK, Compassion in World Farming, Landworkers’ Alliance and the RSPCA. Trade academic Dr Emily Lydgate, crossbench peer Baroness Boycott and Conservative peer Lord Randall of Uxbridge will also sit on the panel. The coalition will be chaired by Kath Dalmeny, CEO of Sustain, and will issue a report with recommendations for Government in October.

Coalition formed out of necessity

Thus far, the UK Government has failed to commit in law to maintaining food standards, opting instead to form a Trade and Agriculture Commission (TAC) to advise ministers on trade policy. However, Sustain explains that this body will not report directly to parliament and will only issue one full report before disbanding by the end of the year. Its membership and scope do not reflect the breadth of issues at stake, says the alliance.

The UK public has demonstrated its desire to maintain high standards for imported food via a recent NFU-led petition. It demanded that food standards be written into law and secured more than a million signatures.

Kath Dalmeny, chief executive of the Sustain alliance and chair of the Future British Standards Coalition, said: “British people have made it abundantly clear that they expect to keep the high food, environmental and animal welfare standards they currently enjoy and that have been repeatedly promised by Government ministers and the PM.

“The Future British Standards Coalition has the breadth of membership that we would like to see being consulted by Government on these vital issues, and which, so far, have been excluded, with trade negotiations taking place largely in secret. Guaranteeing high food standards can help put healthy, fresh and nutritious food on our plates, deliver on our ambitions for restoring nature and addressing climate change, and secure decent livelihoods for our farmers. We will be putting our case to the Government for them to broaden their thinking on food standards and trade.”