In a speech at the Old Royal Naval College, UK Prime Minister Boris Johnson has hinted at the possibility of allowing genetically modified food to enter the UK from the US, with campaigners arguing this could pose a health risk to the UK public. 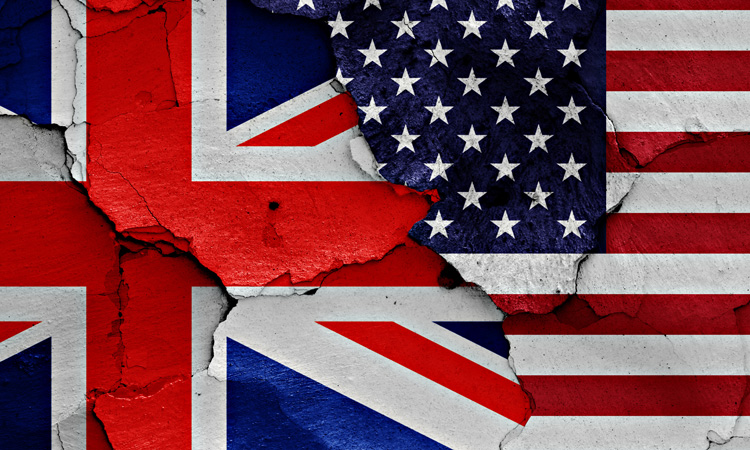 In a speech outlining his goals for post-Brexit trade, the UK Prime Minister, Boris Johnson, has alluded to the possibility of allowing genetically modified food from the US to enter the UK.

Johnson insisted that the UK’s food rules would be “governed by science” and dismissed fears that American food products could be damaging to public health as “mumbo-jumbo”.

“It goes without saying that of course the NHS is not on the table – and no, we will not accept any diminution in food hygiene or animal welfare standards. But I must say to the America bashers in this country – if there are any – that in doing free-trade deals we will be governed by science and not by mumbo-jumbo because the potential is enormous,” he said.

He described those that criticise US food standards as “hysterical”, stating that “Americans look pretty well nourished to me… It is as if American food was somehow inferior… Let’s take some of the paranoia out of this argument.”

Green campaigners criticised Johnson for being open to allowing GM foods into the country. Benjamin Halfpenny of Greener UK, a coalition that believes leaving the EU is a pivotal moment to restore and enhance the UK’s environment, said: “Saying we will maintain the highest standards might also be considered mumbo-jumbo unless those commitments are put in law somewhere.”

“The only way Johnson can get his treasured trade deal with the US is to give away British standards and allow US multinationals to have a bonanza at the expense of people and the planet. Beneath the usual bluster and bravado, we can see Johnson clearly rattled by the scale of opposition to a US trade deal – and so he should be. Johnson can tell those who oppose a US trade deal to ‘grow up’ all he likes. But what he labels ‘mumbo-jumbo’ is not anti-American at all, it is rather a deep-seated opposition to allowing the import of meat made in atrocious conditions, GM foods, higher medicine prices, cancer-causing chemicals, and handing over vast swathes of our society to big business,” added Nick Dearden of Global Justice Now, an organisation which develops research of free trade.

Johnson did make an exception however to the issue of chlorinated chicken, confirming that it could encourage lower standards of animal welfare and unsanitary conditions.

Dearden described Johnson as being “a million miles from the EU offer, and that is because he is intent on dancing to Donald Trump’s tune.”