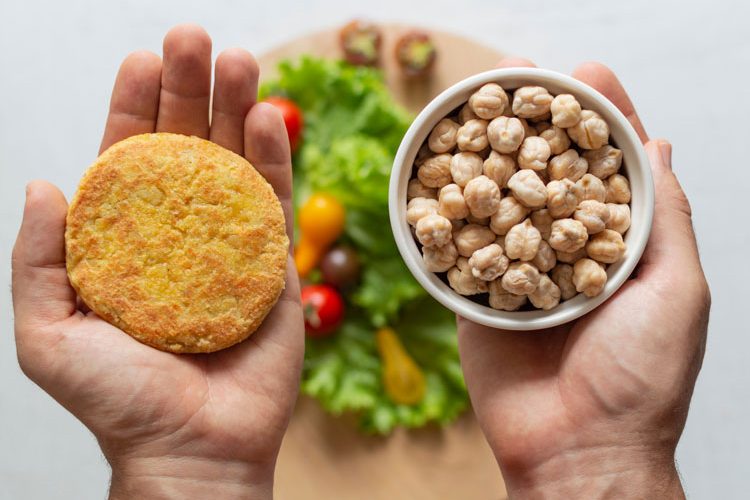 The Dutch firm Griffith Foods has undertaken a comprehensive Pan European survey on alternative protein consumer behaviour and tastes; securing opinions, insights and data from around 4,000 consumers in the UK, Germany, France and the Netherlands. The results highlight the emergence of a significant market for meat reducers: those individuals wanting to reduce the amount of meat they consume and seeking more ways to introduce alternative proteins into their diet. Such consumers don’t ally with vegan or vegetarian labels, meaning they may have been overlooked by the industry.

The data secured has found that millions of casual consumers have already converted to significant meat reduction behaviours and practices. Across each country, the vast majority of participants have only converted to these eating practices in the last 18 months, with key motivations cited as health, the environment and ethical reasons such as animal cruelty and welfare. Often, one individual will drive change across a household, suggesting that it may be millennials converting parents and/or siblings.

As such, these meat reducers are broadly unknown to the industry, do not wish to be labelled as vegan or vegetarian, are much larger in number and far more engaged to change – and reduce their meat intake – than previously thought.

Motivated by a desire to identify new market opportunities, Giffith Foods sought to discover what consumers look for when trying to reduce their meat consumption in order to meet these needs.

Damien Wurpillot, Head of Sensory & Insights, Europe, said: “The burning issue was whether the industry itself was talking to the right consumers and had its finger on the pulse of their needs. Overall, consumers are left wanting for lack of choice, indifferent flavours, and siloed options that miss huge opportunities to build out other non-meat options on the plate, in the way we all construct and complement our meals.”

Feedback from participants found that there is demand for much wider choice with consumers seeking more adventurous vegan/vegetarian options based on international cuisines such as Asian and Mediterranean. A stand-alone vegan or veggie burger is insufficient and uninspiring; manufacturers must consider complementary food accompaniments too.

Taste, however, was said to be crucial. More intense flavours are called for, being far more important factors than the look and feel of products. Beyond that, consumers would like flavour and texture to be more like meat; less dry with improved texture. This, perhaps, serves to highlight the key difference between the preferences of a meat reducer over a vegetarian or vegan, who may not desire that quality.

The survey also found that often a single household member would influence the eating behaviour of the rest of the household/family; highlighting the power of millennials in this respect.

Wim van Roekel, President, Griffith Foods, Europe & Africa said: “Our research findings may come as a surprise to many, especially as it identified a new class of casual consumer who are reducing their meat consumption much more rapidly than thought. That has major implications for food retail manufacturers and producers, and their response to capture and cater to this newfound mass market. It’s exciting for our customers as this new demographic, still in its infancy, has a big appetite for choice and change.”