Swedish organisation Axfoundation has developed a document designed to ensure responsible animal husbandry and reduce the unnecessary use of antibiotics in livestock. 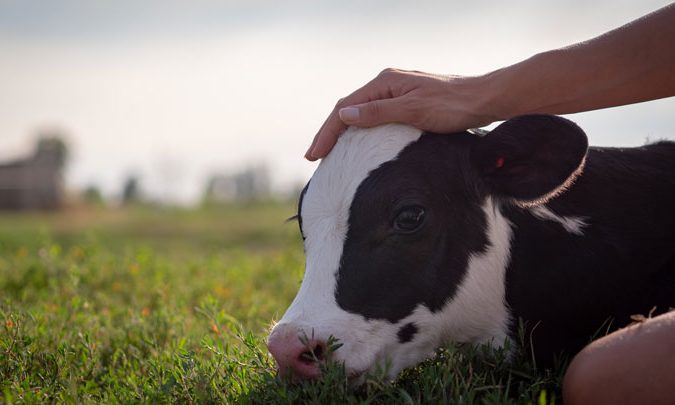 Antibiotic resistance is an increasing global problem, yet despite knowledge about the cause, habitual and often unnecessary antibiotic use remains rife, particularly in the global meat rearing industry.

Axfoundation is an independent non-profit organisation in Sweden that is working to improve this situation. In collaboration with Swedish companies, academia, authorities, industry associations and civil society organisations it has developed ‘Antibiotics criteria 2.0’ which sets out criteria and a questionnaire for responsible use of antibiotics in food-producing animals.

The requirements, while voluntary, provide buyers with a means of ensuring they are purchasing healthy and responsible meat and animal products.

Recent statistics from the National Veterinary Institute (SVA) reveal that the use of antibiotics in animals in Sweden is low compared to other nations, and the difference between European states is considerable. Sweden, Finland, Iceland and Norway have the lowest sales of antibiotics for animals, according to the European Medicines Agency, while Cyprus, Italy and Spain have the highest.

In many countries, group treatment with antibiotics via feed or water still occurs, something that has decreased markedly in Sweden since the 1990s. In countries outside Europe, using antibiotics for growth-promotion purposes remains legal practice, yet was banned in Sweden in 1986 and within the EU in 2006. Antibiotic use in animals is currently regulated by legislation at both national and EU levels; however, Maria Smith, secretary general of Axfoundation, believes that the regulations in some cases are insufficient and do not facilitate responsible use.

Working to a higher standard

“The Antibiotic criteria 2.0 is a concrete tool for buyers to work with in dialogue with suppliers in Sweden, but not least in the rest of the world,” says Maria Smith. “The criteria can be used by food companies to set additional requirements and contribute to positive development in the supply chain in terms of both animal husbandry and antibiotic use – no matter where the product has been produced.”

Healthy animals do not need antibiotics

Industry collaborates to reduce antibiotic use

The first edition of the criteria was published in 2014 and these have now been extended to include, among other criteria, clarified animal welfare, restrictions on veterinary use of antibiotics that are particularly important for healthcare, and criteria for seafood. A dozen food companies currently use the list and now Axfoundation hopes the more extensive version will be utilised by even more actors.

“This is not just a piece of paper that companies can check off, but a concrete tool when buying animal foods. In this way, Swedish companies can contribute to a lower use of antibiotics for food-producing animals and thus also contribute to a reduced development of antibiotic-resistant bacteria,” says Maria Smith. “But antibiotic resistance is a global problem that requires global solutions. Therefore, we warmly welcome companies acting on other markets and in other countries to implement similar criteria.”