A survey from YouGov investigates the buying habits of UK organic consumers vs the rest of the British public. 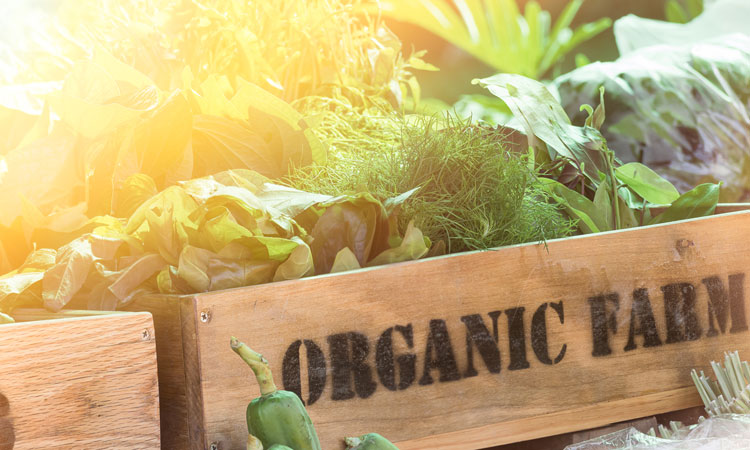 Three in 10 Brits prefer to give their families organic and “natural” food and consider themselves to be healthy eaters, according to a YouGov survey.

Interestingly, the organic trend also correlated with veganism and vegetarian habits; that is, only 53 percent of Brits who eat organically identify as a meat/poultry eater.

But does organic food have any connection to other purchasing behaviours?

Moreover, they are far more likely to purchase fair trade products, 63 percent vs 38 percent of the public, and the majority demonstrate a strong aversion to genetically modified food (56 percent do not buy).

The report also showed that ethics and values were significant in buying decisions, with 44 percent organic/natural favouring consumers only purchasing products from companies who share similar morals. This is compared to just 24 percent of the rest of the British public.

Despite the veggie movement gaining more traction, the report did show that Britain largely remains a carnivorous country, with 70 percent of the public still identifying themselves as a meat-eater.