BMPA lays out Brexit concerns that could “seriously disrupt trade” 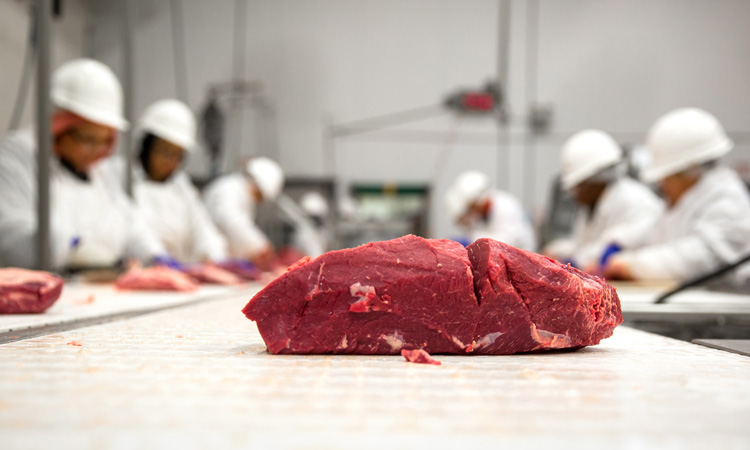 There are two types of issue that need to be urgently addressed by government – technical and general – if the UK is to be prepared for Brexit at the end of 2020 and if it is to avoid serious disruption to trade, according to the British Meat Processors Association (BMPA).

While some progress has been made on import and export processes, there are still several key issues that remain unresolved, the trade body explained, which reportedly have the capacity to completely halt trade of certain goods to the EU and possibly even other regions.

BMPA explained that the working assumption is that the health mark ‘UK’ may still be retained if a wide-ranging Free Trade Agreement (FTA) is reached with the EU. This could include a negotiated agreement to continue to use ‘UK’ rather than the standard requirement that the EU has for third countries to use the ISO standard – ‘GB’.

The British meat industry body urged for clarity as soon as possible as to which way this will go and how soon the UK can move to the ‘GB’ mark if that is required.

The government has released guidance on groupage – the collective shipping of different cargo – which, in the case of the meat industry, is only applicable to premises that are not producing fresh meat. BMPA suggested that this is not clear, and requested clarity on the protocols or procedures for grouped or mixed loads containing fresh or frozen meat or meat products.

“If UK operators exporting fresh and frozen meat can no longer use groupage, they will be at a very significant competitive disadvantage,” BMPA wrote in a statement.

BMPA explained that this is “relatively straightforward” for fresh and frozen meat where there are standard EHCs, but for certain products such as fresh meat preparations or mince, there are currently no EHCs for imports into the EU from no- EU countries.

In light of this, BMPA stressed that “it is essential that, regardless of the FTA discussions, the UK attempts to secure agreement on EHCs, bearing in mind there is mutual interest in doing so.”