How COVID-19 is affecting livestock prices 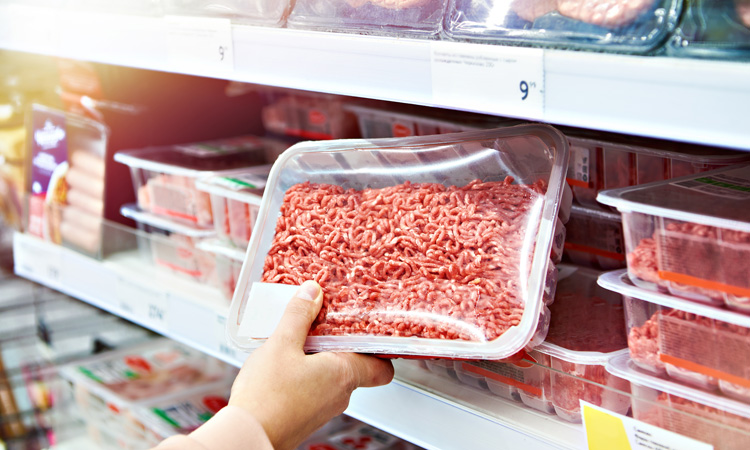 At the height of the recent coronavirus panic buying, Kantar data for the week ending 23 March showed a 45 percent increase in the amount of beef mince being sold. This means that over 60 percent of all beef sold through mainstream retailers was mince and other low value cuts.

On the surface this may seem like an unexpected bonus for meat processors, but a closer look at the numbers tells a different story. The problem is that retailers have been ordering a significant amount more mince and other low value cuts, instead of their usual mix of mince plus other cuts such as steaks and roasts. In addition, the government enforced lockdown has meant that family gatherings for Easter and Ramadan are having to be cancelled so people aren’t buying more expensive cuts.

Without sales of other parts of the carcass (including hides, skins and byproducts, the market for which has also collapsed) to balance out cheaper mince sales, the pricing model for meat processors stops working. Those expensive cuts can’t be sold into the food service market as that has all but shut down. Nor can they be exported because our largest export market, Europe, is having exactly the same problem as the UK.

What will happen next?

We are getting reports that cold stores are almost full to capacity with more expensive cuts of meat, for which there is currently no market. Most retailers are still avoiding ordering other cuts in favour of buying more mince.

The problem is that retailers have been ordering a significant amount more mince and other low value cuts, instead of their usual mix…

The result of this situation is that meat processors are sitting on an unsustainable amount of fresh meat that will have to be frozen and therefore de-valued in the hope that food service demand will come back at some point in the future.

Panic buying has resulted in well stocked home freezers so, for now, that means demand from retailers will take a sharp slide. Couple that with a loss of workforce capacity in meat plants approaching 20 percent due to staff absences and the consequent slowdown of processing lines, and we are starting to see a drop off in the number of animals being bought.

What does this mean for beef prices?

The current situation all points to lower livestock prices. In a normal, balanced market a processor would only want to turn about 40 percent of a carcass into mince. The reason for this is that every increase in the amount that has to be put into mince devalues the whole carcass substantially; mince is typically sold by processors at zero or near zero profit margin.

As an example, if you take flat brisket, a relatively low value cut anyway which accounts for about 3.5 percent of the carcass, and mince it, this reduces the overall value of the carcass by 14p a kilo. The same applies when meat has to be frozen instead of being sold chilled. A fillet steak that would normally sell for £20 a kilo will only fetch a fraction of that when frozen.

While processors can absorb this distorted market demand and price shocks up to a point, it will be impossible to shield producers from a lowering of farmgate prices using mechanisms in the food supply chain alone. It may require intervention from the government to support livestock farmers through the current crisis, so we emerge with our farming industry intact and preserve Britain’s essential food security. Alternatively, retailers could help by buying a range of cuts and bring that wider choice to consumers through promotions.

Nick Allen has a deep understanding of the British meat and livestock industries having previously worked in market development roles for the Meat and Livestock Commission, AHDB and the English Beef and Lamb Executive (EBLEX).

As CEO of the British Meat Processors Association he is able to pull together his connections from across farming, the meat industry, retail and government to forge a more collaborative approach to the UK’s food challenges.

As well as his role with BMPA, Nick also runs a farm in Hampshire. 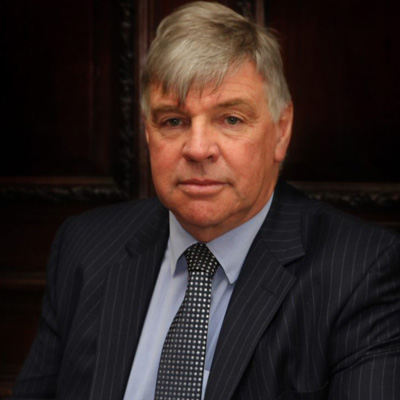