Cyclospora is a parasite that contaminates food – mostly fresh produce – which causes Cyclosporiasis, an intestinal illness which is said to be on the rise in the US. 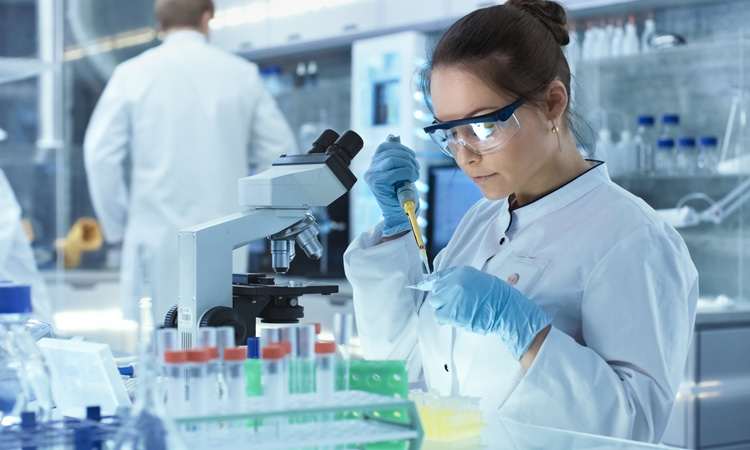 The US Food and Drug Administration (FDA) has outlined how, alongside other stakeholders, it is striving to protect consumers from Cyclosporiasis.

The FDA has reportedly been working to help prevent contaminated product from reaching consumers, gathering scientific knowledge, and collating data to better understand how food is contaminated by the parasite.

The Centers for Disease Control and Prevention (CDC) is the federal agency that tracks US cases of cyclosporiasis, and the latest data is said to make it clear that the number of cases continues to rise, especially during the peak months of May through August.

Recent advances in diagnostic detection methods, a broader awareness of this parasite in the medical community, and increased testing of ill patients may have been partially responsible for the increase in reported cases, according to the FDA, but the CDC data is still said to show that more efforts are needed to prevent future Cyclospora illnesses.

Because several past outbreaks have been associated with fresh herbs, the FDA has been conducting surveillance sampling of fresh cilantro, parsley and basil, and a quarterly update on this food surveillance study has been released.

Historically, Cyclospora has been linked to imported produce. Recognising that the increasingly global nature of the food supply is likely a factor contributing to rising numbers of Cyclospora infections, the FDA is reportedly taking steps to keep contaminated produce grown in other countries from reaching the US. The FDA currently has import alerts in place related to Cyclospora, including one for raspberries from Guatemala and another for cilantro from Mexico.

In 2019, 10 percent of the Cyclospora infections reported between May and August were linked to a multi-state outbreak associated with fresh imported basil that started in mid-June and was declared over in October. FDA increased its screening at the border of basil exported by the company tied to the outbreak before the company voluntarily recalled its product and ceased shipping.

The FDA is also tracking contamination in domestically-grown produce. The first confirmed evidence of Cyclospora in domestically grown produce was detected in 2018 in cilantro. The FDA followed up with routine inspections and sampling, working with the business to take the actions needed to protect public health.

The FDA has also been reaching out to farmers to increase awareness of Cyclospora and actions that can be taken on farms to reduce the likelihood of contamination.

Other breakthroughs from the FDA include:

The produce industry also reportedly had an important role in helping to protect consumers from Cyclospora. In June 2019, an industry-established Blue-Ribbon Panel on the Prevention of Foodborne Cyclospora Outbreaks stressed the importance of health and hygiene awareness for farm personnel. The FDA has supported the work of this panel by providing technical assistance from agency experts, and has stated that collaboration will reduce cases of the illness in the future.

The Centers for Disease Control and Prevention (CDC), The US Food and Drug Administration (FDA)

The Centers for Disease Control and Prevention (CDC), The US Food and Drug Administration (FDA)