Almost half of imported Asian food found with undeclared allergens 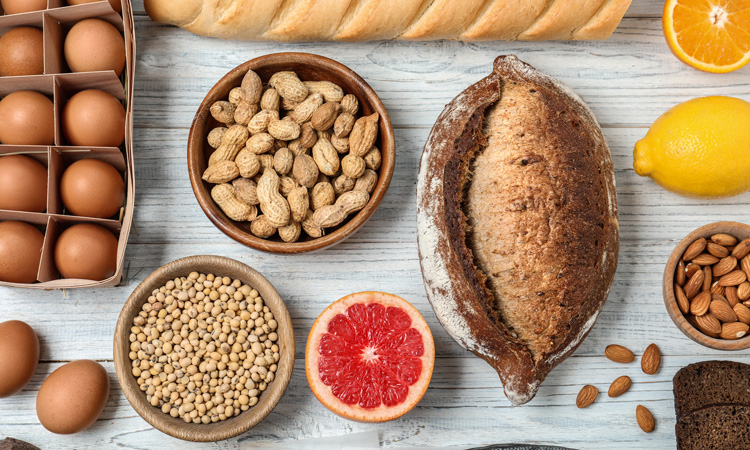 Approximately half of foods imported from Asia to Australia contain high levels of undeclared allergens, according to researchers at James Cook University.

The researchers tested 50 packaged foods from six Asian grocery stores in Melbourne and discovered that 46 percent contained an allergen that was not declared on the label, and 18 percent contained more than one. China was found to be the source of products with the highest number of detectable, undeclared allergens, followed by Thailand and South Korea.

Undeclared allergens were detected in products such as soups, crackers and biscuits in the form of eggs, gluten, milk and peanuts, some of which the researchers described to be in very high concentrations.

Andreas Lopata, Head of James Cook University’s Molecular Allergy Research Laboratory, said that the findings are especially alarming for people with allergies, because food imports from Asia to Australia are growing.

“That is of concern, with Australian imports from ASEAN countries (Association of Southeast Asian Nations) increasing from 18 to 23 percent from 2002 to 2012, and the food trade from Asia to Australia continuing to increase by about 2.5 percent each year,” Lopata said.

“With the increasing number of food recalls and anaphylaxis recorded in Australia, it is very important that further action continues in the area of food allergen labelling for the protection of allergic consumers,” he added.

“Hospital admissions for food-induced acute allergic reactions rose by about 350 percent in Australia between 1997 and 2005 and increased a further 150 percent over the next seven years to 2012.”