Hepatitis A: Serious, reportable, but preventable

Dr David Acheson, President and CEO of the Acheson Group, explores the rise in Hepatitis A outbreaks in the US and highlights the risk assessments key to future prevention. 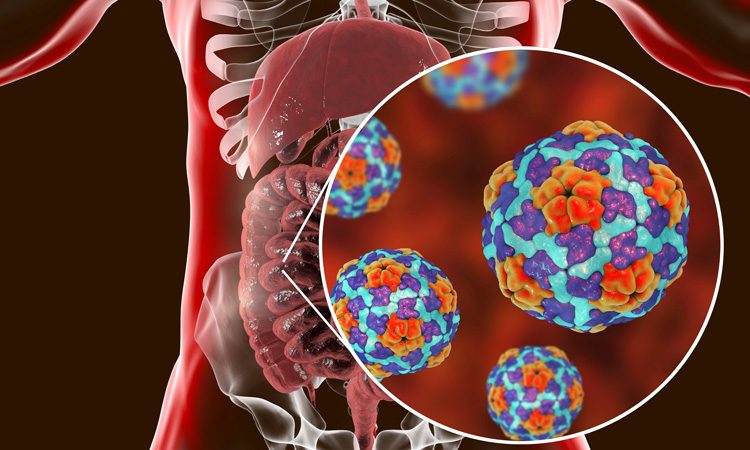 Concerns around Hepatitis A have increased significantly in the last year or so. There have been several areas of the United States where ongoing outbreaks of Hepatitis A have created concern for many in the food industry.

Until recently, few Americans were vaccinated against Hepatitis A unless they were in a high-risk group or were travelling to a country for which Centers for Disease Control and Prevention (CDC) recommended the vaccine. Until recently, restaurant patrons did not think about the possibility of contracting Hepatitis A when choosing a place to dine. And, until recently, we did not have 30 states publicly reported 25,783 cases of Hepatitis A, 60 percent of which required hospitalisation (15,517), and 259 Hepatitis A-related deaths.

Unlike the typical foodborne illness outbreak that is linked to a single source, this issue is a made up of multiple hot spots which are beginning to coalesce into one large national outbreak – meaning all need to take precautions regardless of your location. Additionally, while Hepatitis A can be spread person-to-person, current outbreaks are being transmitted through the consumption of contaminated food, and they are being linked back to restaurants and to restaurant food handlers.

Are Hepatitis A Outbreaks becoming more common, or is the awareness simply causing greater detection?

According to the CDC, while the average number of annual Hepatitis A virus (HAV) infections reported to CDC has, in recent years, declined substantially compared to 2000, fluctuations have occurred in the last 20 years because large outbreaks occurred. After a long downward trend, the first increase between 2012 and 2013 (1,562 and 1,781 reported cases, respectively), was due to a large multi-state outbreak associated with pomegranate arils imported from Turkey. Between 2015 and 2016, the reported cases again increased by 44.4 percent from 1,390 in 2015 to 2,007 cases in 2016. The 2016 increase was due to two Hepatitis A outbreaks, each linked to imported foods.

We are dealing with an increase in cases, more outbreaks, and certainly more media focus and concern about Hepatitis A. How can food service establishments – and all food facilities for that matter – prevent or limit Hepatitis A contamination, and reduce business risk? Are vaccinations the answer?

It certainly can help for food service establishments to make the vaccine available to employees, particularly since Hepatitis A is the only foodborne illness for which there is vaccine. But mandating vaccination, as did Duval’s in Sarasota, Fla., is a bit more problematic, as you can have unintended consequences and run into subsequent legal issues if, or when, employees have or claim to have side effects! So, I do not recommend mandating vaccines without some serious thought on how that could backfire.

Local and state health authorities, however, can – and have – set such mandates, so it is critical that you know the regulations in your area. The two most recent mandates appeared in Missouri, with Franklin and Warren counties requiring Hepatitis A vaccines for food handlers. Others, such as the Alabama Department of Public Health are “strongly encouraging” food service owners and managers across the state to consider requiring Hepatitis A vaccine for all food workers.

Still, others have taken a different tactic, such as the state of New York. While it strongly recommends vaccination for food service workers in areas of an outbreak, it prefers not to make it mandatory because there is no evidence that food service workers are at any greater risk of acquiring Hepatitis A than people in other occupations. Only two to three percent of all Hepatitis A cases are acquired through restaurant food, and the high turnover rate of the industry makes vaccination impractical.

What New York does recommend is emphasis on careful hand washing, use of disposable gloves, and not working when ill. I strongly agree with those forms of prevention, adding enhanced cleaning throughout the facility, especially the bathrooms, and building employee awareness of the illness along with their responsibility to report any such illness.

If you do have a case of Hepatitis A among your workers, the first step is to assess the risk – when and where were they working and what were they doing. For example, a person handling the cash register poses a much lesser risk than one doing salad prep.

To assess the risk, you also need to understand some technicalities of the virus. That is, if an employee is confirmed as being Hepatitis A positive, you need to ask if the blood test was IgG or IgM positive, as the only one you need to worry about is IgM. To explain:

Thus, it is the IgM positive test to which the restaurant needs to react. I recommend you dispose of any food that could have been contaminated, do a deep cleaning of the entire facility with an efficacious product and increase your vigilance. You also will need to report the illness to your local health department.

It is a reportable disease, so the health department will find out about it, and it is better for you to be proactive – letting them know of the case and what you are doing, including the recommendation that all who may have been exposed to the food be vaccinated. Which brings up another technicality of the virus: the vaccination can be given after exposure, but it must be attained within two weeks of exposure or it will not be effective.

Hepatitis A is a disease that can have both serious public health consequences and major reputational repercussions for a restaurant and should never be taken lightly.

Dr Acheson is the President and CEO of The Acheson Group. As an Associate Professor at Tufts University, he undertook basic molecular pathogenesis research on foodborne pathogens, especially Shiga toxin-producing E. coli. In September 2002, he became the Chief Medical Officer at the US Food and Drug Administration’s (FDA) Center for Food Safety and Applied Nutrition. He was appointed as Associate Commissioner for Foods. In 2013, Dr Acheson founded The Acheson Group, a consulting firm which provides strategic advice as well as recall and crisis management support to food companies and ancillary technology companies on a global basis on all matters relating to food safety and food defence. 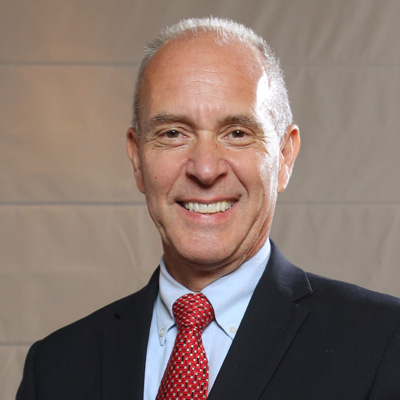