In this article, Nick Allen, CEO of BMPA, looks at all the factors up and down the supply chain that are creating a perfect storm for beef prices. 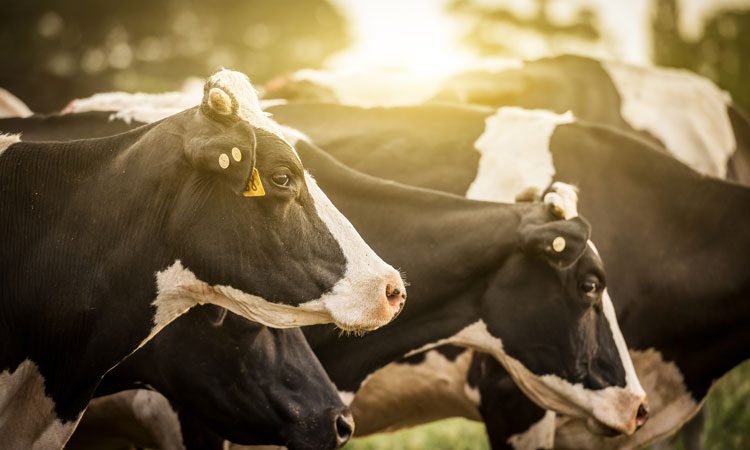 The recent collapse in the farm gate beef price has caused great consternation in the industry and prompted producers to call on the processing industry to take on some of the responsibility.

Any agricultural commodity price issue nearly always has supply and demand at its core. On the demand side we have a number of factors affecting beef sales which, according to Kantar, are down 2.2 percent by volume year on year to 16 June 2019.

Negative propaganda against meat-eating will have had some impact although a lot of analysts say it is not as significant as many would believe.

Just as significant is the fact that consumers are feeling poorer as wage increases have not kept pace with inflation. This is now having an impact on consumer spending.

The weather has also affected beef sales. Last year, prolonged spells of hot weather created a particularly good ‘barbeque season’. And it was that along with events such as the Football World Cup that drove sales in pubs and in the supermarkets, particularly burgers which are key to shifting high volumes of beef during the summer. This year burger sales were down 20 percent in May and 12 percent for the 12 weeks to the end of May compared to last year.

While consumer demand is a major factor, the retailers also exert a huge influence over beef prices. A change in retailers’ strategies can have serious knock-on effects in the food supply chain. 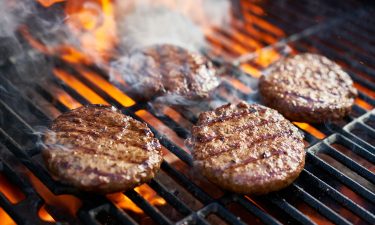 The good barbeque season last year meant that sales of beef burgers went down by 20 percent in May.

In recent years the major retailers have moved away from price promotions to a more level pricing policy of ‘Every Day Low Price’ to bring some stability and to compete with the discount retailers. They would point to the fact that they have maintained the same prices to the consumer regardless of whether the farm gate price for beef was high or low. The downside of this policy is that when you have extra product entering the supply chain, there is no mechanism to shift those extra volumes.

This highlights a key feature of the UK purchasing chain that often gets overlooked. Processors are squeezed between the retailers and the producers and often work on wafer-thin margins which offer very little flexibility. Whereas farmers sell whole live animals, meat companies have a short window to sell the various parts to a bewildering array of buyers. 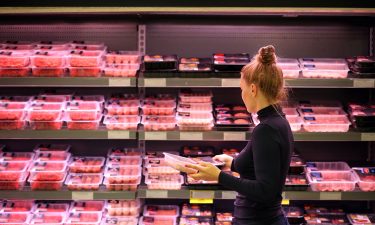 Lamb is a good example. Retailers will buy legs and loins. It then falls to the sales team to construct the ‘backing order’, a progressively less profitable combination of sales of cuts and parts until the point is reached where no profit can be made. At that point, we need export markets to create carcase balance.

To add to the beef price woes, the skin trade, a key component of carcase balance, has been particularly poor. Reasons for the weak demand are less clear although a downturn in production and sales of automobiles across the world has been cited as a major driver. We would estimate this alone has had an impact of 10-15p per kg on the farm gate price.

Last year’s drought meant that farmers had less forage and were forced to use more concentrates. This brought animals forward earlier and at higher weights. 5kg extra on each carcase multiplied by a million animals slaughtered this year has meant a substantial amount of extra supply coming to market earlier than normal.

Brexit has also played its part. Encouraged by Government advice to prepare for trade disruption, stocks were built up prior to the end of March. By 31 March 31 every cold store in the country was full. This extra product has had to be filtered out onto the market resulting in higher supplies and lower margins.

So, we have the perfect storm; a large number of factors coming together to create a deeply concerning situation.

Suggestions for remedies are few and far between but it is important that all parts of the supply chain fully understand what is happening and why.

There are no silver bullets for this current price squeeze but there is light at the end of the tunnel. Looking forward to the rest of 2019, both the UK and Ireland have forecast the availability of
prime cattle to tighten, and lower calf registrations are likely to keep that supply tighter into next year. 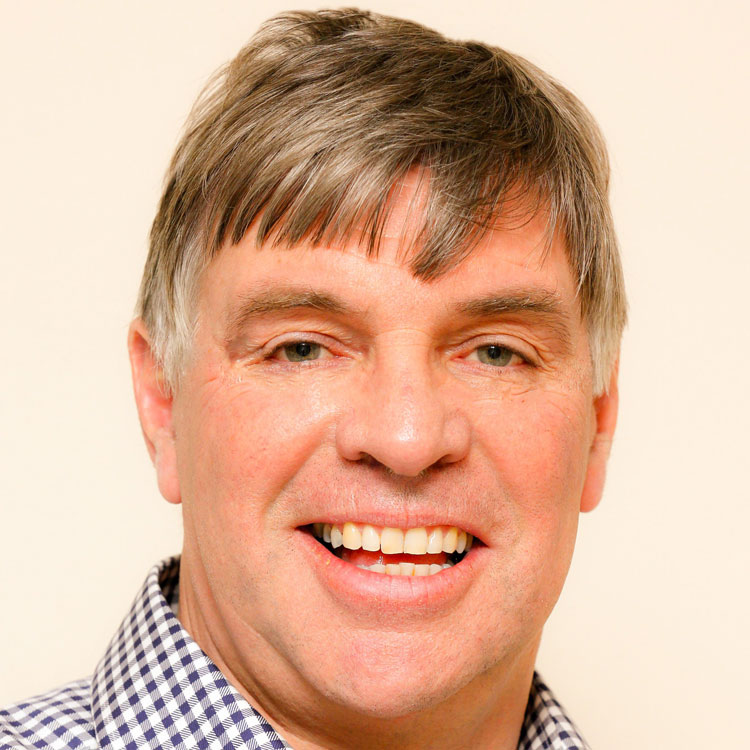 By Nick Allen - CEO of BMPA