BMPA warns that EU buyers considering purchasing British meat are being confronted with risks which they are not prepared to take. 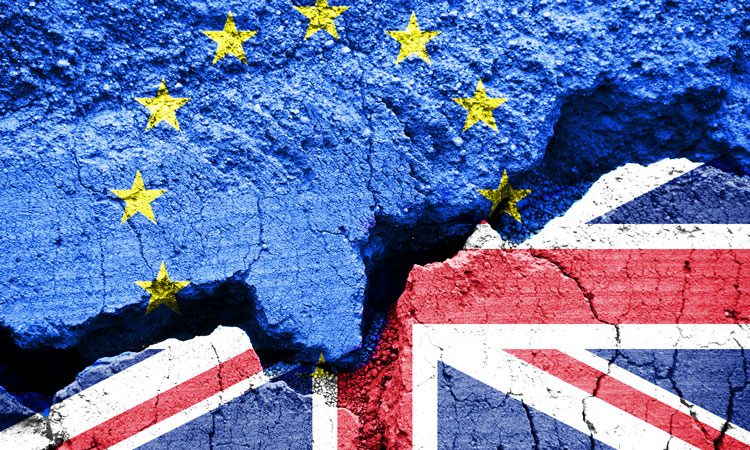 Continental retail buyers are refusing to agree on long term supply contracts with UK meat exporters due to the potential of a no-deal Brexit, meaning the potential start of a structural and long-term decline in the UK’s farming capacity and heritage.

This is according to Nick Allen, CEO of British Meat Processors Association (BMPA), who continues that reduced orders from trading partners could filter back to UK farmers who will bear the brunt of this loss of trade. It will put many out of business and, once they’re gone, it won’t be easy to re-establish those farm businesses.

“Chief among them is the possibility that they may have tariffs as high as 65 percent on certain imports that are due for delivery after 31 October,” says Allen.

“Committing to any orders or supply contracts that extend after the Brexit date therefore makes no sense to customers in Europe and, indeed, in the rest of the world.”

Insurers that cover these consignments and facilitate the movement of goods between countries are refusing to indemnify against losses related to a no-deal Brexit, Allen says. Couple that with a volatile exchange rate, mooted border delays and complete uncertainty surrounding whether Brexit will even happen on 31 October means the obvious solution for EU buyers is to source product from elsewhere. 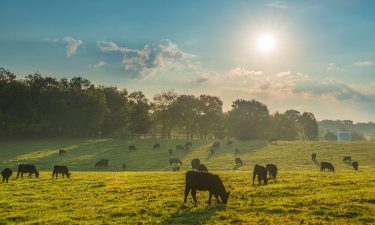 This means that, come 31 October, British meat companies, who are now being forced to export day-to-day at ‘spot prices’, could see orders cease with no long-term supply contracts to soften the blow.

Reports from the CBI, the Institute for Government and evidence from George Hollingbery MP to the Commons International Trade Committee all point to a national lack of preparedness for Brexit, Allen points out.

“In reality, many of the problems that a no-deal exit will cause can neither be prepared for nor mitigated. A sense of panic is now gripping the meat industry,” Allen says, “as exporters see the UK Government frighten continental customers with uncompromising threats of a no-deal Brexit.”

“Vulnerable sectors, like beef and lamb, have been rightly nervous about what a no-deal Brexit UK trade policy will mean for their future,” the statement continued. “There will be steep tariff and regulatory barriers and we no longer need to speculate about the disastrous consequences for our farming industry. In a no-deal scenario, EU tariffs will freeze the UK out of the European market.

“Northern Ireland is widely recognised as the region that will suffer the most in the event of a no-deal Brexit. It is essential that Government is primed to commit financial support to the beef and lamb sector to help mitigate the significant damage caused.”