Debates have arisen over the years as to whether or not there is a link between heavy metals and child development. Now, a new court case hopes to shed a light on this once and for all. 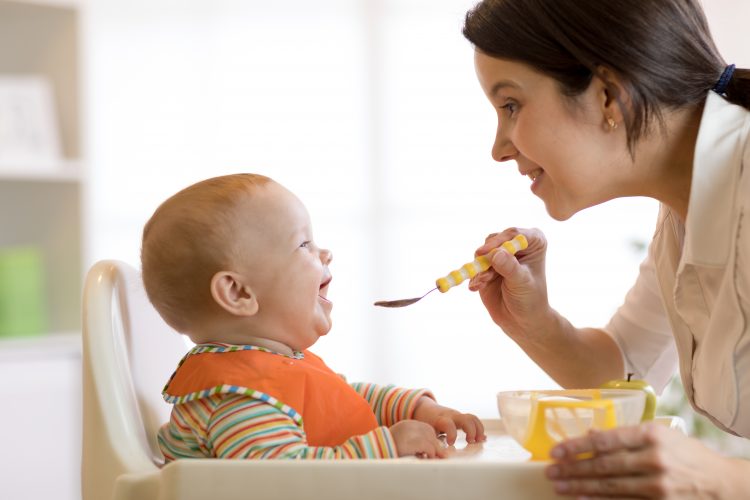 In February 2021 a congressional report emerged, claiming that a number of top baby food brands are “tainted with dangerous levels of inorganic arsenic, lead, cadmium and mercury”.

In the report, congressional investigators claimed that research showed these top baby food brands having “internal company standards [that] permit dangerously high levels of toxic heavy metals, and documents revealed that the manufacturers have often sold foods that exceeded those levels”.

Complaints and concerns were aired about heavy metals in baby food before this investigation – and even more arose following it.

In January 2022, a court hearing request was placed to bring the science behind autism and heavy metals in baby food under oath. The aim of this is to investigate what causes autism and whether there’s a link to heavy metal consumption. The case request is still awaiting an answer on whether it will proceed.

This case was filed in California by consumer attorneys from national law firm Baum Hedlund, and is a first-of-its kind lawsuit alleging that several major baby food manufacturers knowingly sell products loaded with dangerously high levels of arsenic, lead, cadmium and mercury. Research has claimed that exposure to these toxic metals can lead to autism spectrum disorder (ASD) and attention-deficit/hyperactivity disorder (ADHD) in children.

Baum Hedlund argue: “These baby food manufacturers’ malicious recklessness and callous disregard for human life has wreaked havoc on the health of countless vulnerable children, all in the name of maximising profits while deliberately misleading parents regarding the safety of their baby foods.”

The Cantabranas have said that they “never would have purchased baby foods from the defendants if the companies had disclosed the known dangers associated with their products”. 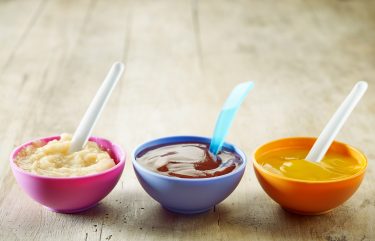 Attorneys for the Cantabrana family say young children who consume toxic metals in the amounts found in baby food products are at risk for neurodevelopmental disorders, largely because their brains are still developing.

“Babies and toddlers have higher exposure to metals compared to adults because they consume more food in relation to their body weight and absorb metals more readily than adults by 40 percent to 90 percent. Furthermore, the mechanisms babies and toddlers need to metabolise and eliminate heavy metals are comparatively undeveloped as they have weaker detoxifying mechanisms and poorer immune systems than adults,” the law firm reports.

The law firm adds that even at low levels, “studies have concluded that exposure to heavy metals can cause serious and irreversible damage to neurological development, including autism and ADHD”.

In a study conducted by the National Institutes of Health, researchers studied twins to look for for genetic influences so they could focus on possible environmental contributors to autism spectrum disorder. Their findings suggest that differences in early-life exposure to heavy metals like lead may affect the risk of autism.

As well as this, government agencies and medical professional organisations agree that heavy metals exposure is dangerous for young children. Toxic heavy metals pose a “major public health concern” for children, according to the World Health Organization. While the Occupational Safety and Health Administration has stated that metals “may build up in biological systems and become a significant health hazard”.

Can heavy metals in food be avoided?

Heavy metals are naturally occurring elements that are found throughout the earth’s crust; air, soil and water all contain these metals. So it’s not just baby foods which can contain residues, but, in fact, all food and water will contain some trace of metals. The level of heavy metals in food can vary based on several factors, including growing conditions and agricultural processes.

Five specific elements — arsenic, cadmium, chromium, lead and mercury — have high degrees of toxicity and rank among the priority metals that are of great public health concern. At high levels, they can be toxic to the human body.

“Because these metals occur naturally in the environment, or have infiltrated water, air and soil because of pollution, they’re hard to get rid of or even just minimise,” noted Conrad Choiniere, Ph.D., Director of the Office of Analytics and Outreach at the Food & Drug Administration’s (FDA) Center for Food Safety and Applied Nutrition in an FDA blog post. “When these contaminants are in soil or water, they are absorbed into plants, which are then eaten by people or by animals that enter the food supply.”

Is it safe for babies to consume any amount of heavy metals?

When it comes to lead, there is no safe level for children and all exposure should be “controlled or limited”, according to the Environmental Protection Agency (EPA) and US Centers for Disease Control and Prevention (CDC). 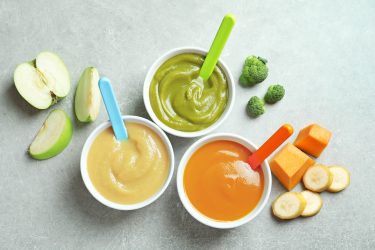 The AAP recommends to serving a variety of foods, including homemade dishes to help limit heavy metal consumption

Moreover, while there are no specific limits set for infant foods, the EPA and FDA have set an upper limit of two parts per billion of inorganic mercury in drinking water, and five parts per billion for cadmium.

“There is tremendous research to show a correlation between low dose constant heavy metals exposure can lead to autism, receptive and expressive language delays, learning disabilities and behavioural issues,” Dr Stephanie Canale, family medicine physician and founder of Lactation Lab, told New Food. “It should be criminal to detect heavy metals in baby foods and supplements. Infants have immature growing brains and with that is more exposure and lifelong detrimental effects.”

The American Academy of Paediatrics (AAP) states that the “low levels of heavy metals found in baby foods likely are a relatively small part of a child’s overall heavy metal exposure risk.”

However, Dr Canale argues that it is “necessary” to make “changes to assure the safety of moms and babies”, adding that “it’s not hard” and is “the responsible thing to do”.

How can we limit the amount of heavy metals babies consume?

The AAP recommends a few ways one can limit heavy metal consumption in baby food, including the following:

More information about the above suggestions can be found here.

So do heavy metals cause autism?

Heavy metals in baby food and the associated health risks is a topic which requires further research before a firm conclusion can be drawn. Certainly, we know that it can cause health issues and can even be fatal when exposure is high. Research also seems to suggest there is an association between heavy metals and these learning disabilities, but until the trial concludes, the jury’s still out.

And whilst it is not possible (as of yet) to completely eliminate these elements from baby – or adult – food, there are at least several approaches consumers can take to limit consumption.