A record-breaking two million people pledged to take part in Veganuary and restaurants around the world are keen to take part with a plethora of vegan launches – but is it too good to be true? 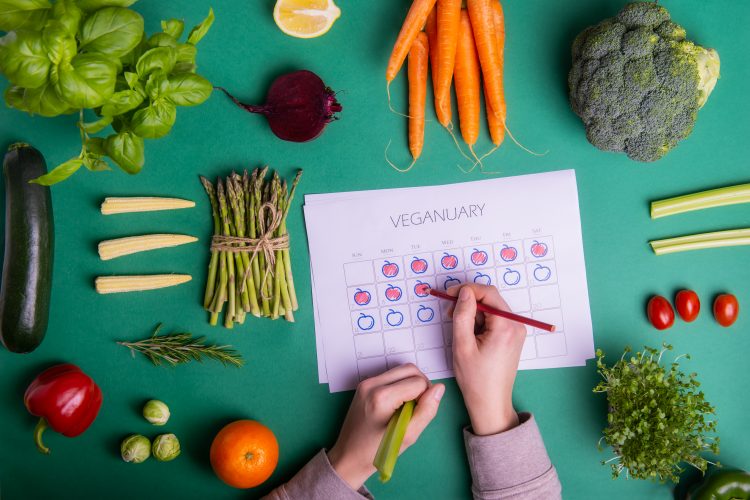 For many years, vegans have had to settle for salad or chips when eating out, but now most popular restaurants, in the UK and across the world, have vegan dishes available, with some even having dedicated vegan menus.

“The image of veganism is undergoing the most radical change in its history, while shedding some tired, old stereotypes. It’s no longer portrayed as an unusual lifestyle, it’s easy and accessible”, explained Francine Jordan, Media and PR Officer at The Vegan Society.

“A 2021 report by Bloomberg predicted that the global plant-based alternatives market could grow to $162 billion in the next decade, from $29.4 billion in 2020 (7.7 percent of the global market). It makes sense for businesses to embrace the vegan trend!”

In the US, Cold Stone Creamery was one of the many companies to launch new vegan options, whilst in the UK, a number of popular fast-food chains and restaurants have done the same.

The vegan burger at KFC made its debut in 2019, and was the restaurant’s first vegan item. It was a huge change for the famous chicken shop, but due to its popularity, it is now part of the restaurant’s permanent menu. The meatless substitute is coated with KFC’s 11 herbs and spices, so it should satisfy those who usually opt for chicken too.

McDonald’s has finally launched a vegan burger, and as of this month (January 2022), it is available in every UK branch. It includes a plant-based patty, co-developed with Beyond Meat, coupled with a bespoke vegan cheese and sandwich sauce. Despite it being a completely vegan substitute, it tastes practically the same as the original (in this humble journalist’s opinion), and is a huge, new move by the company.

Burger King’s new vegan nuggets have arrived. The fast-food giant state that these nuggets taste the same as the original but are made of soy and plant proteins. This is one step towards the company’s goal of having a menu that is 50 percent meat-free by 2030.

Wagamama doesn’t just have one or two vegan meals, but has a whole menu dedicated to vegan Japanese dishes. The menu has starters, sides, main courses and desserts that are completely suitable for a vegan diet.

The popular Italian restaurant chain has added a brand new vegan rainbow lasagne to its menu this month. It is made up of six layers of pasta with butternut squash, beetroot and red onion, and spinach. Zizzi also has a range of other options – starters, main courses and desserts – suitable for vegans as part of its permanent menu. 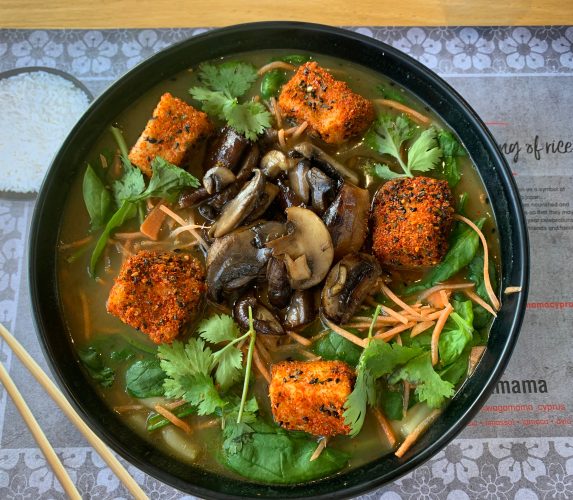 Wagamama is one of the many places that provide vegan menus

Are we getting over-excited?

However, not everyone agrees that these vegan launches are as good as they seem. Writing for the Metro, Emmie Harrison-West argues that many of these companies, including KFC, Subway and McDonald’s are being hypocritical in their actions.

“Once reared for KFC, chickens only live 30 days to reach slaughter weight – exacerbating liver and heart failure, resulting in over four percent dying or being culled,” said Harrison-West. “One in 10 suffer hock burn from waste from other chickens – a welfare issue on the rise – meaning poor litter management literally burns through skin. Only around half of its chickens sold have any access to natural daylight, and many lame, sick or stressed out birds reared for fast-food chains are injected with antibiotics – simply to be kept alive and bred for slaughter

“In 2020, McDonald’s was found to be ‘poor’ on animal welfare, in a report by a leading animal welfare charity that found it ‘hadn’t made a strong enough commitment to improve chicken welfare in any country’ – despite its McPlant burger winning an accolade from PETA last year.”

Many of these restaurants have promised to change, including KFC who has set out a series of welfare goals; an initiative that many other fast food companies have also implemented.

The point made by Harrison-West does hold weight – there will be many vegans out there who will have serious question marks over the way certain fast-food brands get their food, but the launches of new vegan products does at least offer more choice to those opting for a meat-free diet. 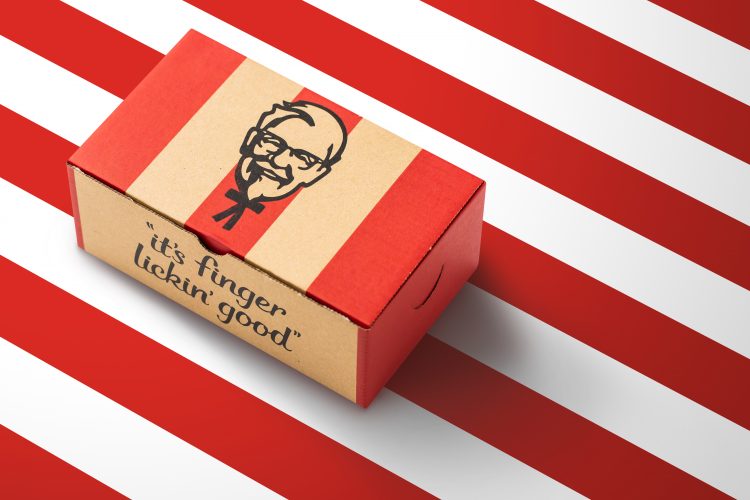 Gone are the days where vegans – and even vegetarians – had to choose from the sides of a menu, or ask which dishes are suitable for vegans, only to have the waiter awkwardly point to one dish in the corner of the menu with a sympathetic smile or an eye roll (or both); or having friends give up a trip to KFC because there was nothing for their non-meat-eating friend to enjoy. Experiences this writer knows about all too well.

However, we have been here before. Every January brings with it optimism that this year is the year vegan alternatives hit the mainstream, only for new products to recede into the background and drop off the menu entirely by the time spring rolls around.

“There’s nothing worse than hearing about an exciting new vegan product or dish, getting your hands on it, loving it and then finding out it was only around for Veganuary! Being a vegan during Veganuary is wonderful – not only do you get to show off just how easy and exciting it is to be vegan but you’ll also get a chance to try some new vegan products…it’s really important we keep the momentum going throughout the year,” added Jordan.

Is 2022 the year things change? There certainly appears to be hope. With more plant-based launches this time round; and with a record number of people pledging to go meatless in January, maybe 2022 will be the year of the vegan?