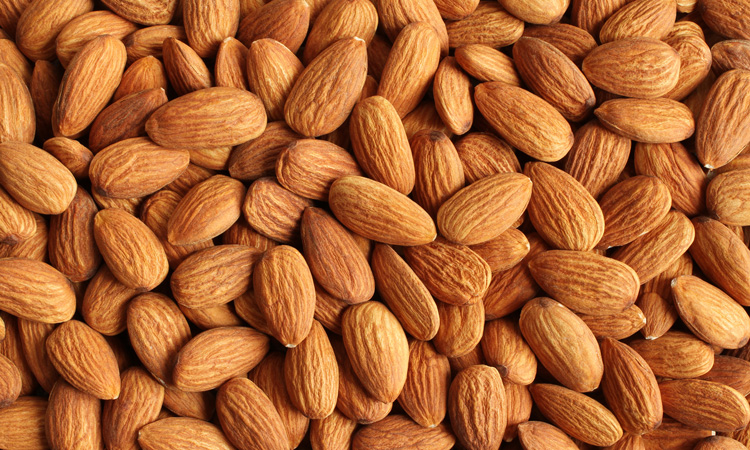 Made from almond flour, Nutchos are the latest innovative product from Texas Star

There are plenty of food-related dates to mark in your diary, but one which may have slipped your mind is National Chip and Dip Day, which was celebrated in the US last week.

This event, however, did not escape the attention of Texas Star Nut and Food, who marked the date with the release of a new chip (crisps) snack, namely Nutchos. According to the Texan manufacturer, this is first almond chip product to reach the market.

Although this may be a unique snack to the consumer, this alternative nibble was created using ingredients very familiar to the brand.

“We’re big into almond flour,” the Director of Marketing and Product Innovation at Texas Star Nut and Food, J.C. Taylor III, told New Food. “We’ve been working with nut flours for some years now, so we thought: ‘What if we took this product and actually made something highly accessible for our consumers, which is unique but relatable – and better for you?’”

US consumers are not short of choice when it comes to chips, so devising a new kind of snack was a smart – if daring – move.

According to Taylor, Nutchos are being marketed as a healthier choice for consumers, as the product contains 33 percent less carbohydrates, while being richer in protein than the average tortilla chip. He explained that this makes Nutchos both paleo and keto friendly, two diets which have increased in popularity.

Chips made from nuts

Traditionally, chips are made from potatoes, or in the case of tortilla chips, corn. However, as Taylor revealed, the production process of Nutchos uses almonds almost exclusively.

New Food attempted to extrapolate some details regarding the production process, but Taylor’s lips stayed mostly button: “It’s predominately almonds, but there are some other flours in there to help with binding. We don’t use anything artificial, and we actually cook it in almond oil. The taste of almond comes naturally from nuts themselves…I don’t want to reveal the whole process!”

However, Taylor did disclose that the product passes an important Texan test. “Here in Texas, we like to dip our chips into sauces – and it’s certainly hefty enough to do that,” he laughed.

So how does a bag of Nutchos compare to a regular bag of tortilla chips? “It is a little bit flakier, but you do get the crunch of a tortilla chip,” he continued. “In my opinion, it’s not as bland as a corn tortilla chip or a potato chip.”

Despite the reported nutritional values and its ability to stand up to the challenge of being dipped in salsa or guacamole, Nutchos are more expensive than some of their corn-based competition. “It’s 75 percent more than a normal bag of chips, but almonds are an expensive commodity.”

But Taylor did add that the brand plans to make the product cheaper in the near future, with the company intending to “streamline all of its operations” and “plan ahead” when it comes to purchasing.

He added that bringing down the price was an “imperative” next step. 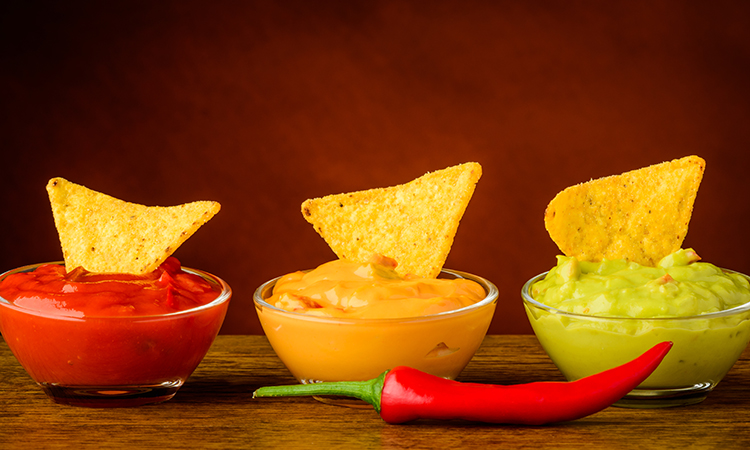 Aside from offering insight into the creation of Nutchos, Taylor also revealed the sustainability policies Texas Star has put in place, in particular, the company’s ethical sourcing efforts.

“We try our best to purchase fresh ingredients from ethical suppliers all over the world,” he said. “We look for suppliers that use sustainable farming practices, because we do not want to promote one of the most critical issues facing the environment – deforestation.

“Palm oil specifically is an important ingredient for us, but it’s a key contributor to deforestation. We’re a partner of the Round Table on Sustainable Palm Oil, who help us ensure that we’re only purchasing palm oil from certified sustainable growers.”

Environmental change is perhaps quite topical to Texan businesses, as the state experienced a devastating cold snap earlier this year which left many without power for long periods. Temperatures of -18°C are clearly not usual for Texas, so the extreme weather may act as a pressing reminder to other companies not engaging in sustainable policies of the need to act.

JC Taylor’s family started in the nut business with a small pecan shelling company in downtown San Antonio. Since then – and for three generations – he and his three brothers have delivered natural nuts, snacks and baking ingredients.

J.C. has been leading the company’s marketing efforts for over 10 years and is now acting as the driving force behind the Nutchos launch, overseeing product development, packaging and launch logistics. He received a General Business BA from The University of Texas at San Antonio.