Just how sustainable is palm oil?

Palm oil is estimated to feature in at least 50 percent of packaged products, according to the WWF. However, can it be farmed sustainably? Will Stolton discusses. 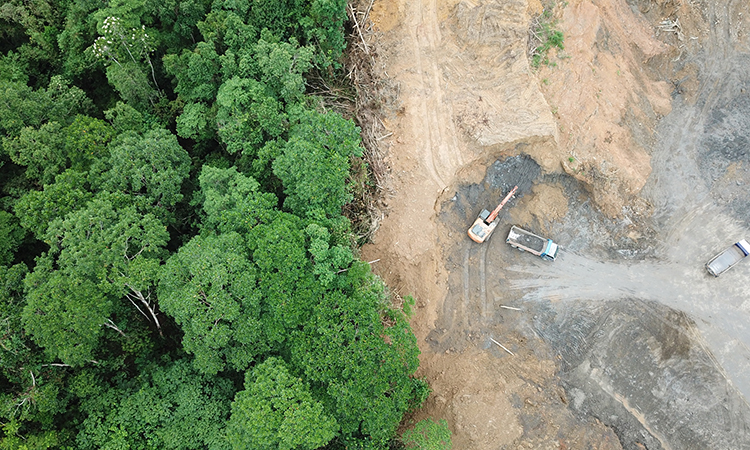 Scenes like this are commonly associated with palm oil, but perhaps there is another, more sustainable way?

Palm oil is found in everything from deep fat fryers to high-end cosmetics. Its unique qualities, versatility and relatively low cost have positioned it as the world’s most used vegetable oil.

Global production has been steadily increasing over the past five decades, and is expected to top 107.6 million tonnes by 2024. But while its production is growing, so is a movement aimed at decreasing its use. The environmental impact of palm oil has been brought to the public’s attention by activists such as David Attenborough, and is gradually changing consumer habits. Is the answer to simply stop using it? In this post, we suggest not – and explain why palm oil is a fundamental part of a greener future.

Why is palm oil so popular?

Palm oil owes its popularity to its chemical composition. It’s odourless, high in unsaturated fats (and without trans-fats), incredibly resistant to spoilage, and has a high smoking point. These qualities make it perfect for a range of applications. It’s used in soaps, shampoos and toothpaste as a foaming agent, in vehicles as fuel, and in many foods as a preservative. According to the WWF, palm oil can be found in close to 50 percent of all packaged products.

Palm oil is really a victim of its own success. Its usefulness has led to increased demand which has translated into greater production. This, in turn, has led to the clearing of large areas of rainforest (mostly in Indonesia and Malaysia) for the cultivation of palm plantations.

In terms of sustainability, the clearing of rainforest for palm trees causes two significant problems.

Rainforests store large amounts of carbon dioxide from the atmosphere, a key contributor to global warming. When they’re cut down and burnt to make space, they release stored CO2, causing a spike in atmospheric levels. Such an effect is highlighted by a 2015 NASA report, which established an undeniable link between the clearing of areas of rainforest in Borneo and the largest, single-year increase in global carbon emissions in two millennia.

Palm plantations have been described as ‘green deserts’. The vast areas they cover don’t provide a suitable habitat for native plants and animals. According to the International Union for the Conservation of Nature, 193 endangered species are being put at further risk from the expansion of palm plantations. And added to this is the increased number of human-animal conflicts; some studies estimate that between 1,000 and 5,000 orangutans are killed each year on palm plantations.

Can palm oil be sustainable?

Despite these huge environmental concerns, palm oil can be part of a more sustainable future. For a start, it’s one of the most efficient crops to cultivate – one hectare of land can produce 3.3 tonnes of oil in comparison to 0.4 tonnes of soy. It’s also considered a key crop in terms of economic development, providing employment for rural communities.

When combined with the usefulness of the substance itself, palm oil is unlikely to disappear from products. Much more probable is the use of certified sustainable palm oil. This is palm oil that has been produced, treated and transported according to a defined and certified set of sustainability principles.

The Roundtable on Sustainable Palm Oil (RSPO) is the largest initiative aimed at improving the sustainability of the industry through such principles. It covers three main areas (prosperity, people and planet), and has the objective of creating a global industry that is fair, legal and has minimal impact on the environment.

The Roundtable on Sustainable Palm Oil (RSPO) has announced its commitment to supporting greater inclusion of smallholders into the sustainable palm oil supply chain, through the adoption of the RSPO Independent Smallholder (ISH) Standard.

The ‘planet’ section of the RSPO’s criteria is long and exhaustive. Palm producers must adhere to each point (and be audited) in order to qualify for RSPO status. Without going into too much detail, here are some of the main sustainability criteria outlined by the organisation. Primary rainforest and rainforest with ‘High Carbon Stock’ cannot be destroyed to make way for palm plantations, and pesticides must be used in a way that does not endanger the health of workers, communities or the environment. Waste must be continually reduced, re-used, re-cycled and disposed of in a socially responsible manner, and practices must ensure that soil quality is maintained or improved. In addition, fire must not be used for preparing or managing the land of a palm plantation.

Our consumption of palm oil, for everything from cosmetics to food preservation, has undoubtedly led to environmental damage. The widespread clearing of forests for plantations has caused CO2 levels to surge and the natural habitats of many animals to be destroyed. With the correct regulation, however, these no longer need to be consequences of palm production. Producers of sustainable palm oil, as certified by organisations like RSPO, provide economic benefits to local communities, whilst continually striving to lessen their impact on the environment. By integrating more sustainable practices, producers can continue to provide this most useful vegetable oil without it costing the earth. 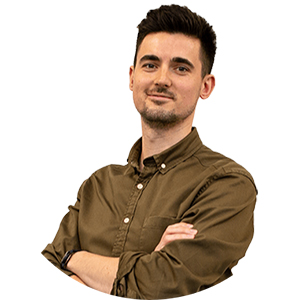