US tariffs on EU imports could impact spirits market

The World Trade Organization has approved US levies worth $7.5 billion on EU imports. 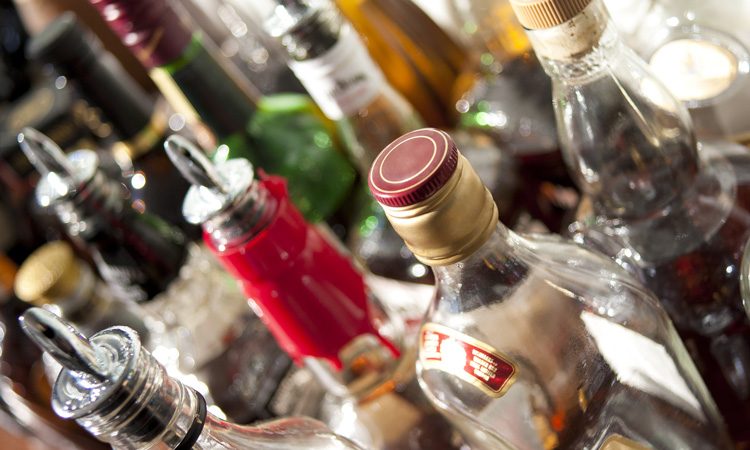 Following a victory in a World Trade Organization (WTO) case, the office of the US Trade Representative (USTR) has announced its intention to introduce tariffs on a range of products from the European Union (EU), including 25 percent on agricultural products and some spirits.

The role of provenance in marketing is often referenced in the spirits sector – whether it be by brands that have to be produced in a certain location for decades, or by those that are not tied by rules of definition.

“If the tariffs are really high, then we might have to look at delocalising production and going elsewhere,” Campari Group CEO, Bob Kunze-Concewitz, told Bloomberg.

Relocating production may be a solution for a few companies, but for some spirits, such as Scotch whisky made in Scotland and Irish whiskey made in Northern Ireland, it will be difficult to relocate, and it has been suggested they will be affected by the tariffs most of all.

The Scotch Whisky Association (SWA), whose members include Diageo and William Grant & Sons, said the decision would “undoubtedly damage” the sector, for which the US was its largest export market worth more than £1 billion.

“We are very disappointed that the US Government has announced a tariff of 25 percent on imports of single malt Scotch whisky and liqueurs from the UK. This is a blow to the Scotch whisky industry. Despite the fact that this dispute is about aircraft subsidies, our sector has been hit hard, with single malt Scotch whisky representing over half of the total value of UK products on the US Government tariff list (amounting to over $460 million),” Karen Betts, Chief Executive of the SWA, said.

Betts believes the tariff will put its competitiveness and Scotch whisky’s market share at risk; she also expressed concern over its impact on smaller producers.

“We believe it is imperative that the EU and US now take urgent action to de-escalate the trade disputes that have given rise to these tariffs, to ensure that these latest tariffs are not implemented on 18 October,” she declared, “and to ensure that other tariffs – including on the export of American Whiskey to the EU – are removed quickly. In particular, the UK government must now work with both sides to urge a negotiated settlement and to ensure that these damaging tariffs do not take effect.”

GlobalData, The European Union (EU), The office of the US Trade Representative (USTR), The Scotch Whisky Association, The World Trade Organization (WTO)

GlobalData, The European Union (EU), The office of the US Trade Representative (USTR), The Scotch Whisky Association, The World Trade Organization (WTO)