Yellowfin tuna steaks in the US may cause scombroid poisoning

The FDA is advising consumers to not eat yellowfin tuna steaks from Kroger retail stores because they may cause scombroid poisoning. 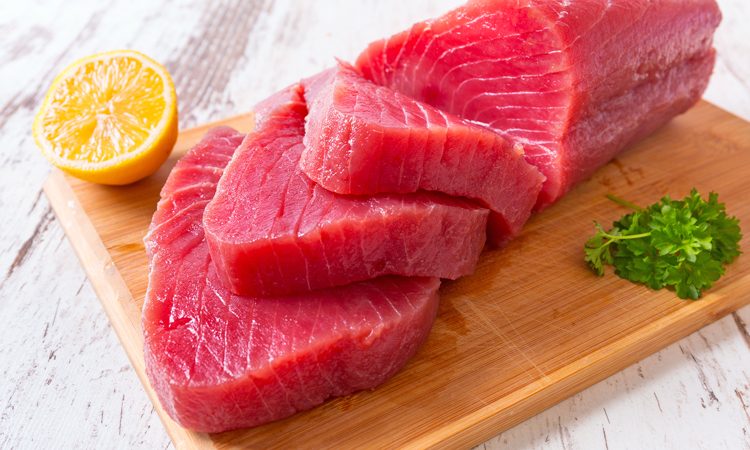 The US Food and Drug Administration (FDA) is advising consumers to not eat yellowfin tuna steaks from the seafood counter or seasoned yellowfin tuna steaks in store-prepped Styrofoam trays from Kroger retail stores in a number of states with sell by dates from 29 August 2019 and 14 September 2019.

This is because they may cause scombroid poisoning which is caused by eating fish that has not been properly refrigerated or preserved and therefore contains high levels of histamine. Scombroid poisoning is most commonly caused by fish that have naturally high levels of the amino acid histidine, which bacteria convert to histamine when the fish is not correctly stored.

Scombroid symptoms usually develop within a few minutes to an hour after eating contaminated fish. They usually resemble an allergic reaction, such as flushing of the face, headache, heart palpitations, itching, blurred vision, cramps, and diarrhoea. Symptoms can be treated with antihistamines but even without treatment, people usually get better within 12 hours, the FDA has said. 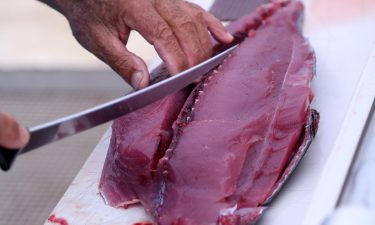 The FDA has advised consumers to not eat yellowfin tuna steaks that have been purchased from a number of Kroger retail stores.

On 4 September 2019, the FDA became aware of multiple scombroid poisoning cases in individuals who consumed tuna steaks purchased from three separate Kroger retail locations in Ohio. On 5 September 5, 2019, Kroger agreed to remove all yellowfin tuna steaks from a number of other stores and began notifying consumers who had purchased this product to dispose of or return the product to the store.

The FDA has said it will continue to work with Kroger, the distributor, and state and local partners to remove all contaminated product from the market.

More information, including a list of the stores affected, can be found here.

Guide to Testing: Pesticides – are we spoilt for choice?