A new ‘butter’ formulation has been developed that is approximately one-fourth the calories of regular butter. 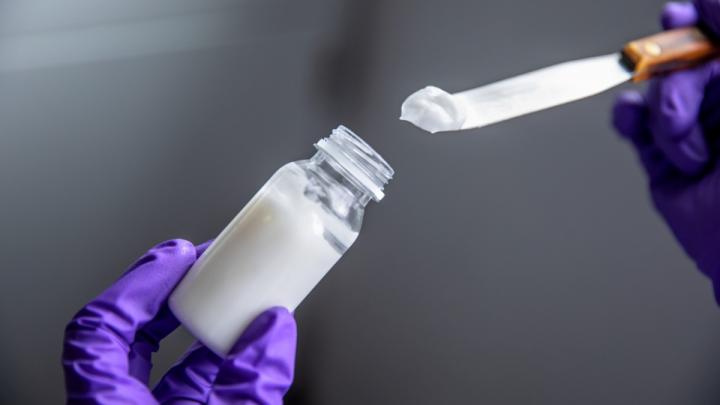 Using a special emulsion process, water is added to oil. When the water-to-oil ratio is 4 to 1, the oil spheres begin to deform and pack tightly against one another, resulting in a product that behaves like butter

A low-calorie ‘butter’ spread that is made up of mostly water has been developed by a team of food scientists from Cornell University.

A tablespoon of this new spread has 2.8 grams of fat and 25.2 calories and contains no artificial stabilisers. Whereas butter contains approximately 84% fat, around 16% water, has 11g of fat and almost 100 calories.

To develop this low-cal spread, the scientists discovered a new way of emulsifying a large amount of water with small drops of vegetable oil and milk fat that mimics butter.

“Since the HIPE technology features high water-to-oil ratios – while simultaneously delivering unique texture and functionality – it can play a role in providing healthier solutions for consumers,” she explained.

According to the scientists, food chemist can adjust for taste, preferences and health too.

“We can add milk protein or plant-based protein, and since the water acts like a carrier, we can adjust for nutrition and load it with vitamins or add flavors,” food science professor and senior author Alireza Abbaspourrad said. “Essentially, we can create something that makes it feel like butter – and instead of seeing a lot of saturated fat, this has minute amounts. It’s a completely different formulation.”

Did hunger and drought really kill off the Mayans?