Could irrigation water be to blame for romaine lettuce pathogen outbreaks?

Dirty irrigation water is a prime suspect in the outbreak of illness via consumption of romaine lettuce harvested from California. 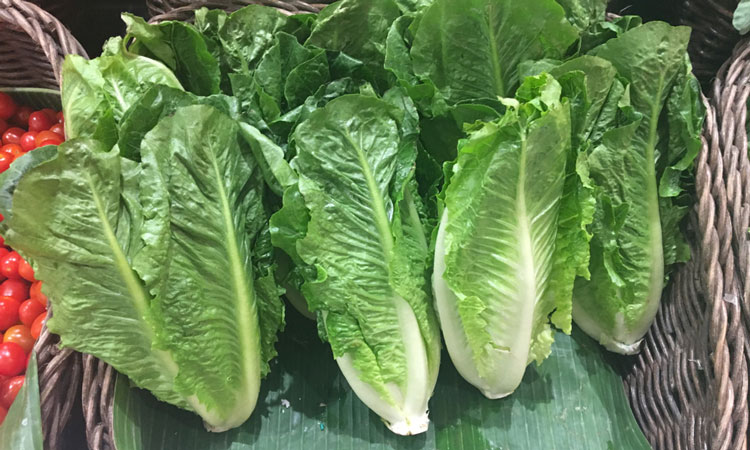 The initial outbreak occurred in the spring of this year. It caused over 210 known cases across 32 states in America.. Around 27 victims suffered kidney failure, with five deaths occurring. Earlier last month, the FDA and the CDC traced the pathogenic E. coli strain to an irrigation canal in Yuma, Arizona.

There are now calls for farmers to be investigated and water used to irrigate fresh produce to be tested. Harmful pathogens such as E. coli could be identified before the pathogens have had a chance to contaminate fresh produce. Many studies have shown the correlation between foodborne pathogens in irrigation systems and the presence of pathogens in foods.

Irrigation canals often flow over treated land, over manure and compost that could be full of dangerous pathogens. These canals are also home to insects and frogs, and attract huge numbers of animals, including birds, dogs, deer and mice. These animals could transfer pathogens to the water, which can then be transferred to humans, and could prove deadly further down the line.

Following a spinach contamination episode in 2006, the US Food Safety Modernization Act  (FSMA) was passed in 2010. Since then, many farmers have followed the ruling, with others claiming the rules are onerous and expensive.

President Trump’s appointed FDA officials agreed with this, and decided that the testing of irrigation water will not become a legal requirement until 2022.

There are concerns that, even then, an annual test will not be enough, and that to wait until 2022 for it to become law will prove a mistake.

A more detailed report has been published by Hygeia-Analytics.