Huge public support for reductions in sugar and calories 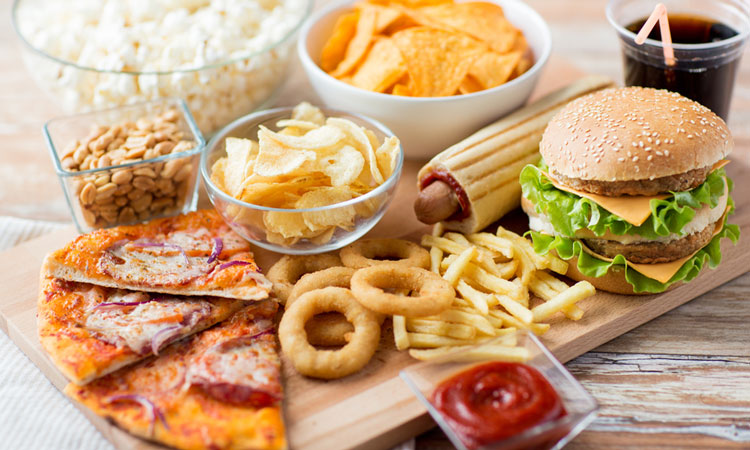 A Public Health England (PHE) report showed how the vast majority of the public supporting reductions in sugar and calories in everyday foods.

The survey was carried out by Ipsos MORI, and found that 9 out of 10 people support the government working with the food industry, including manufacturers, supermarkets, and restaurants, to make food and drink healthier.

Many named helping the NHS as one of the main factors for supporting this work from the government.

Despite food consumed in restaurants, coffee shops and cafes commonly being known as ‘treats’, people still support the government in helping to reduce sugar and calories of food ‘eaten out’.

These figures come as Duncan Selbie, chief executive of Public Health England, tells the food industry that next year PHE will highlight where progress has not been made on sugar reduction and that this may result in further action from the government.

Speaking at the Food Matters Live event earlier this week, he said he will call on every sector of the food industry, in particular out of home outlets, to step up and accelerate its efforts.

The survey explored the public’s perception of obesity, and PHE’s reduction programmes that have challenged the food industry to reduce sugar and calories by 20% in everyday foods such as breakfast cereals, yoghurts and pizzas, as well as ready meals.

Other notable findings from the survey include:

Duncan Selbie said: “Obesity is the pandemic of modern times. Customers are saying they want faster progress from the food industry, and in particular, those businesses that have taken little or no action. We will be publicly reporting on these during 2019.”

Dr Alison Tedstone, chief nutritionist at PHE, said: “Severe obesity in ten-to-eleven year-olds is at an all-time high. Plans to improve the nation’s diet are often described as ‘nanny state’ interference, but it’s clear people want healthier food and they expect the industry to play their full part in this.”