Researchers have analysed over 70 samples of oregano from around Europe, identifying contamination through chromatography and spectrometry techniques. 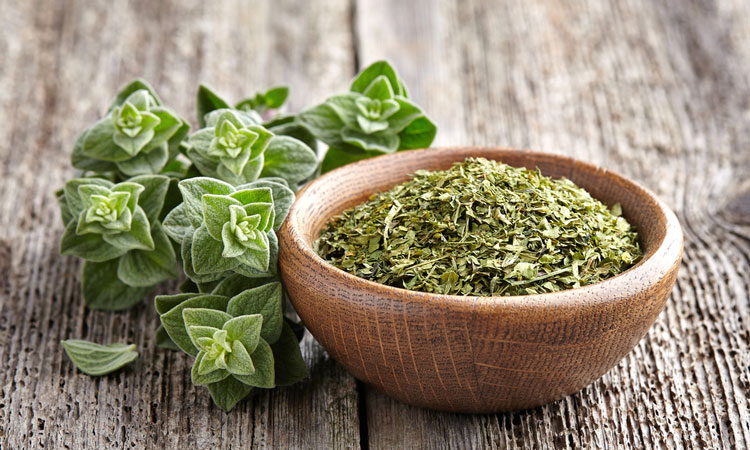 A recent study has found that oregano collected from across Europe had been adulterated.

Researchers from Northern Ireland and the Czech Republic analysed 76 samples of oregano using liquid chromatography, gas chromatography and mass spectrometry in combination. The team tested for around 400 commonly used pesticide residues, and looked to identify the difference between original, unadulterated oregano, and the contaminated products.

It has been known that oregano is vulnerable to adulteration, with manufacturers and suppliers adding other leaves, such as hazelnut, olive, myrtle or sumac, to produce more product to keep up with demand. Other herbs, such as vanilla, turmeric, paprika and saffron are also prone to adulteration, mostly because of the disparity between supply and demand.

The research team found that 34 samples had been adulterated and had larger amounts of pesticides present in bigger quantities, and tested positive for insecticides more than the 42 samples that were tested as genuine.

In the whole sample, the most detected analytes were chlorpyrifos, diphenylamine and acetamiprid, which were found in both genuine and adulterated samples.

Leaves and plant materials such as olive leaves used in the adulteration process can contain high pesticide residues because of the varying agricultural processes, and this level of pesticide residues is usually vastly different to those in genuine oregano.

The purpose of this analysis and future screenings of oregano ensures they are safe to use and consume.

The researchers mentioned how ‘Follow-up activities to the present study should be focused on  further expanding the database of residues commonly found in authentic and adulterated herb and spice samples. This will allow robust adulteration markers to be identiﬁed.’

The team also explained how pyriproxyfen, cyﬂuthrin and cyhalothrin were identiﬁed as the most important markers of possible adulteration. As such, pyriproxyfen which was not detected in any genuine oregano sample, can be screened for as an oregano adulteration marker.

The study was published in Food Chemistry.