The results of a new survey come as the time for comment on the USDA’s labelling proposals for GMO food comes to a close. They are due to be finally issued on July 29. 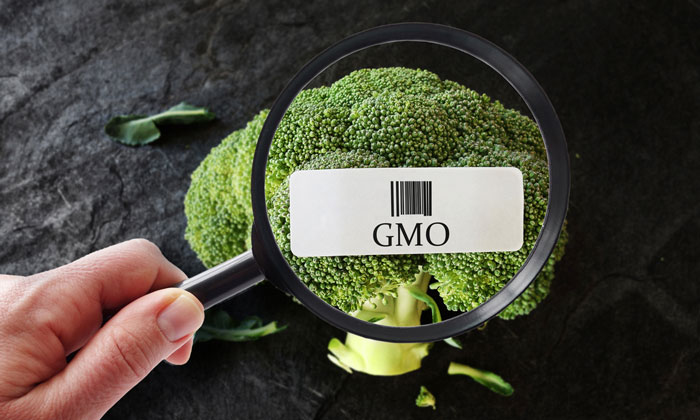 WHAT'S IN A LABEL: The label consumers sought out most was 'all natural'

Those are among the findings of new research by the International Food Information Council (IFIC) Foundation into areas where AMS sought comments on its proposed BE labelling standards, as well as consumers’ views generally of genetically modified foods, or GMOs.

With AMS’s July 3 deadline to comment on the National Bioengineered Food Disclosure Law fast approaching, the IFIC Foundation tested reactions to the three BE labelling symbols and two variations of text disclosures. In every combination, levels of concern across a variety of factors increased—often substantially—when a disclosure label was applied.

For example, consumers were shown bottles of canola oil 1) without any BE logo or text, 2) with one of the three symbols (a plant, a sun or a smile), 3) with a symbol, plus “bioengineered” in text and 4) with a symbol, plus “may be bioengineered” in text.  An additional group of consumers were shown just text disclosure, without any BE logo. 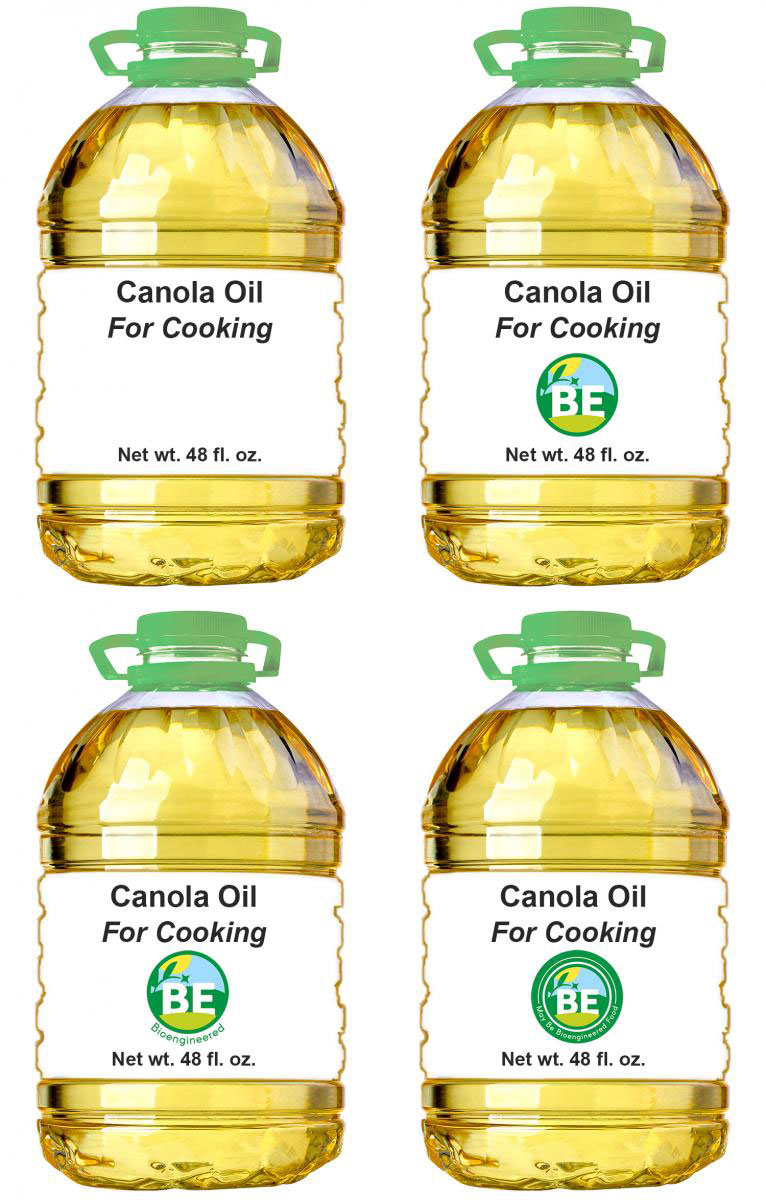 Human health concerns almost always showed the greatest increase, compared to other factors such as animal health or environmental concerns.

The survey also asked about broader perceptions of GMOs. More than one-third (36 per cent) of respondents said they know very little or nothing at all about bioengineered or genetically modified foods, identical to the number who say they know at least a fair amount. Despite the low level of knowledge, a greater number (47 per cent) said they avoid GMO foods at least somewhat.

The vast majority (85 per cent) of those who avoid GMOs do so out of human health concerns, with the environment (43 per cent), animal health (36 per cent) and agriculture/farming (34 per cent) concerns trailing far behind.

“Despite broad scientific consensus that GMOs are safe to consume, a majority of Americans seem to be convinced otherwise. It’s a significant disconnect and it underscores the need for more creative public education on the science behind our food,” said Joseph Clayton, CEO of the IFIC Foundation.

Consumers were also asked how they preferred to receive the legally required GMO disclosure information from food companies on GMOs, ranking their choices among six methods. “Symbol or visual representation” was selected as the top method by 51 per cent, followed by “text on a food package” at 29 per cent. Trailing far behind were sending a text message to receive more information (7 per cent), visiting a website (6 per cent), calling a phone number (4 per cent) and scanning an electronic or digital link (3 per cent).

GMO-free claims including “Not Made with Genetically Modified Ingredients” and “Non-GMO Project Verified” were important to more than 55 per cent of consumers each, significantly below any type of natural claim, as well as several others.

However, the presence of a bioengineered logo reduces what consumers would be willing to pay for a product versus one without a logo. For instance, respondents indicated they would be willing to pay an average of $2.96 for a container of squash soup with no BE disclosure. But the tolerated price falls when various BE symbols are applied.

Consistent with labelling claims sought by consumers, however, the tolerated price actually rises much closer to that of the unlabelled product if “all natural” or “sustainable” is added to a package alongside the BE symbols. In one case, the tolerated price with a BE disclosure and “all natural” is in fact equal to the product with no BE disclosure.

“Even though consumers have very individualised beliefs about the meaning of many front-of-package claims, it’s clear that ‘natural’ and ‘sustainable’ are powerful motivators for certain consumers,” said Alexandra Lewin-Zwerdling, Vice President, Research and Partnerships, at the IFIC Foundation.

“The IFIC Foundation’s research into specific disclosure logos and text was limited to those proposed by AMS. Clearly this issue is ripe for additional study and education, including qualitative insights that could track actual behavior in the marketplace,” Lewin-Zwerdling added.

The IFIC Foundation will be submitting formal public comments on the proposed labelling schemes, including the full survey, which can be found here.