The manifesto calls on Government to protect frictionless trade, ensure a continuing supply of labour and create a science-based regulatory system. 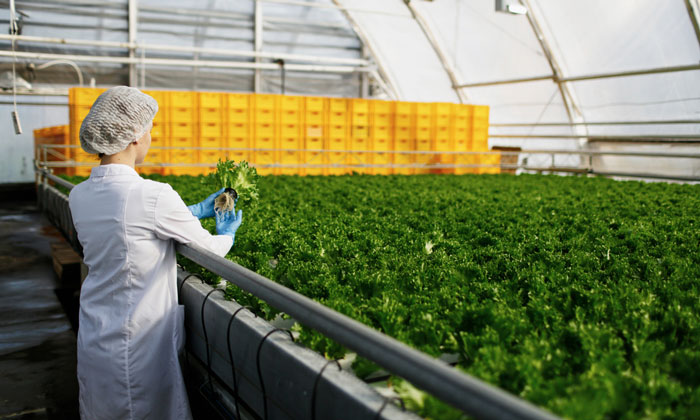 Over 100 food industry leaders, including big businesses and influential organisations, have lent their voices to a manifesto heaping pressure on the Government to pursue key objectives as it negotiates Britain’s future relationship with the EU.

The UK Food Supply Chain Manifesto, which was released  yesterday (28 May), calls on the Government to maintain “free and frictionless” trade with the EU and ensure ongoing access to an adequate supply of permanent and seasonal labour. It also wants the Government to ensure the regulatory system in the UK is centred on scientific evaluation and incentivises innovation and competitiveness.

It has been signed by trade bodies ranging from the NFU and Food and Drink Federation (FDF) to smaller, more niche groups such as the Potato Processors’ Association (PPA) and British Summer Fruits. Marks and Spencer and Princes are among other high-profile signatories.

The manifesto has been sent to the Prime Minister by NFU President Minette Batters on behalf of the signatories, as well as other key cabinet ministers.

“In the manifesto we warn, as a collective, that a Brexit that fails to champion UK food producers, and the businesses that rely on them, will be bad for the country’s landscape, the economy and critically our society.

“Conversely, if we get this right, we can all contribute to making Brexit a success for producers, food businesses and the British public, improving productivity, creating jobs and establishing a more sustainable food supply system.

“When it comes to the nation’s ability to produce food, we believe it is critical that the different elements of Brexit are carefully considered by all Government departments – including the Prime Minister who has herself spoken about the importance of supporting our sector through Brexit in recent days.

“As we enter this critical period in the Brexit negotiations, the signatories to this manifesto will be looking to Government to ensure its objectives are aligned with ours to ensure British food production – something of which every person in this country enjoys the benefits – gets the best possible deal post-Brexit.”

The manifesto urges the Government to publish a white paper on immigration, acknowledging specifically the food and drink industry, as “a matter of priority”.

It also emphasises the need to keep regulations as close as possible to key trading partners, which presumably includes the EU, to ensure frictionless trade and competitiveness in the UK food sector.

However, it adds that the Government and industry should “work together to identify those areas of regulation that can be reformed without jeopardising our objectives on trade and that respect the high standards the British public expect of the food they consume”.