Researchers using a novel technique to distinguish between superior Arabica coffee and cheaper Robusta have uncovered a pattern of adulteration. Ten per cent of the ground roast coffee boasting pure Arabica contained significant levels of Robusta, the team from the Quadram Institute in Norwich found. Distinguishing between the two types of coffee is difficult, especially […] 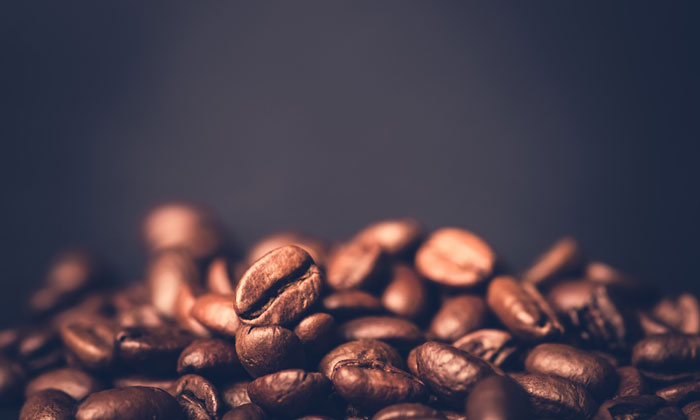 DUBIOUS BEAN: Only 1 per cent contamination is the threshold between accidental trace and potential fraud

Researchers using a novel technique to distinguish between superior Arabica coffee and cheaper Robusta have uncovered a pattern of adulteration.

Ten per cent of the ground roast coffee boasting pure Arabica contained significant levels of Robusta, the team from the Quadram Institute in Norwich found.

Distinguishing between the two types of coffee is difficult, especially when they have been roasted and ground. Tasting isn’t reliable for detecting undeclared blends, so identification relies on chemical analysis of the many different compounds in the coffee. The major components are broadly similar, so the analysis focuses on minor components to provide a characteristic ‘fingerprint’” for Arabica or Robusta.

The current standard analytical technique focuses on one chemical, called 16-O-methylcafestol, or 16-OMC, which it detects in Robusta, but not in Arabica. However, the method is expensive and takes three days, making it impractical for large surveillance studies to detect fraud.

To overcome this, researchers from the Analytical Sciences Unit at the Quadram Institute developed a new technique to detect 16-OMC in coffee, using a benchtop NMR spectrometer from Oxford Instruments. This uses radio waves and strong magnets to get detailed information about the molecular composition of a sample.

Using the benchtop NMR reduces the time taken to process samples from three days to 30 minutes, saving time and money. The instrumentation is robust and can be used by non-specialists, making it suitable for use in industrial situations.

The research was funded by the Biotechnology and Biological Sciences Research Council and published in the journal Food Chemistry.

To characterise the NMR “fingerprint” of Arabica and Robusta coffee, the scientists worked with colleagues from the Royal Botanical Gardens, Kew, who provided samples with a reliable provenance.

The method is sensitive enough to detect just 1 per cent Robusta in an Arabica/Robusta blend.

“This is an important milestone for detecting fraud in coffee, as 1 per cent is the generally accepted cut off between trace contamination, which might be accidental, and more deliberate adulteration for economic gain” said Dr Kate Kemsley from the Quadram Institute, who led the research.

The increased sensitivity of the new test led to an unexpected finding that Arabica does in fact contain low levels of 16-OMC. So rather than have a simple test for its presence, the researchers had to devise software to assess whether the level was above a certain threshold. Using the authenticated samples from Kew made establishing this threshold possible.

The researchers have used their technique to get an estimate of the levels of Robusta adulteration in ground coffee labelled as 100 per cent Arabica. Sixty different samples originating from at least 11 different coffee-growing countries and regions were purchased by Quadram Institute staff and collaborators from across the world.

“It was immediately obvious using our test that there were several suspicious samples, producing results that were consistent with the presence of substantial amounts of Robusta – far more than would be expected through unavoidable contamination,” said Dr Kemsley.

Although 90 per cent of the samples tested by the team were okay, the results suggest some coffee may not be as high quality as it is being described.