The researchers used the fossilised algae as the base for a photonic crystal device that successfully monitored histamine in salmon and tuna. 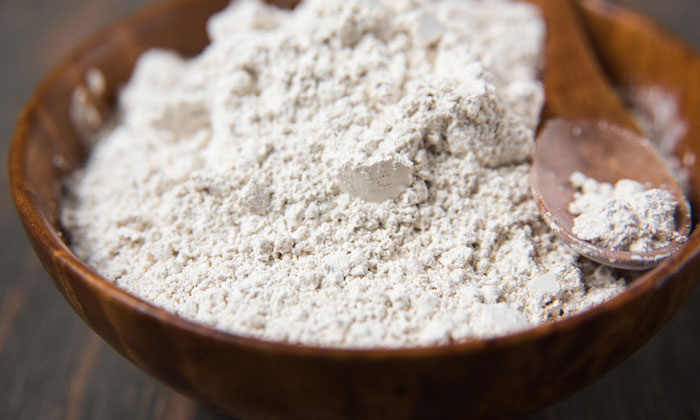 Researchers have used the fossilised remains of algae to take a key step toward being able to more sensitively detect harmful contaminants in food.

The findings are important because the statistics for foodborne illnesses paint a stark picture: Each year 48 million people get sick from tainted food, 128,000 end up in the hospital, and 3,000 die, according to the Centers for Disease Control and Prevention.

The work by Alan Wang of Oregon State University’s College of Engineering and collaborators in China involved diatomite, which is derived from fossilised cell walls of diatoms, and gold nanoparticles.

Those features enable the nanostructure to alter the motion of light – think of the iridescence of opals, gems to which diatom frustules have been compared.

Researchers used diatomite as the matrix of a thin-layer chromatography plate and also as the substrate for surface-enhanced Raman scattering.

Thin-layer chromatography, or TLC, is a longstanding, simple technology widely used in small molecule separation, and surface-enhanced Raman spectroscopy, known as SERS, is a detection platform for chemical and biological agents.

“In tandem, SERS and TLC can create a powerful method for on-site identification of contaminants that is simple and fast and requires no complicated sample preprocessing,” Wang said.

Wang and researchers at two universities in China – Liaoning Shihua University and Shandong University of Science and Technology – constructed a “lab on a chip” photonic crystal device that successfully monitored histamine in salmon and tuna.

“Histamine comes from the decomposition of the meat,” Wang said. “It has no smell and no taste and consumption results in symptoms like headaches and skin rash. Fresh fish usually contain negligible amounts of histamine, but some fish like tuna and sardines are particularly susceptible to producing it if they’re not properly stored before consumption.”

Not only is it impossible for people to know if they are eating histamine, historically it’s also been difficult to detect it scientifically.

“In solution it’s very easy, but buried in food it’s very hard simply because of all the background interference resulting from the complicated components of the meat,” he said. “Proteins, fats, carbohydrates, they all obscure the signal of histamine when you’re trying to detect it.”

But the photonic crystal properties of diatomite act as an innovative, powerful amplifier for optical detection.

“The gold nanoparticles and the diatomite layer supply nearly 10 times the SERS signal intensity compared to a common silica gel chromatography plate,” Wang said. “We made a simple and inexpensive device to isolate and identify contaminants. This on-chip device can be applied as a cheap and robust biosensor for monitoring a variety of harmful ingredients in food samples.”