The database will give the EFSA greater power to evaluate risks related to possible hazards in food and a clearer picture of the nutrition of the bloc. 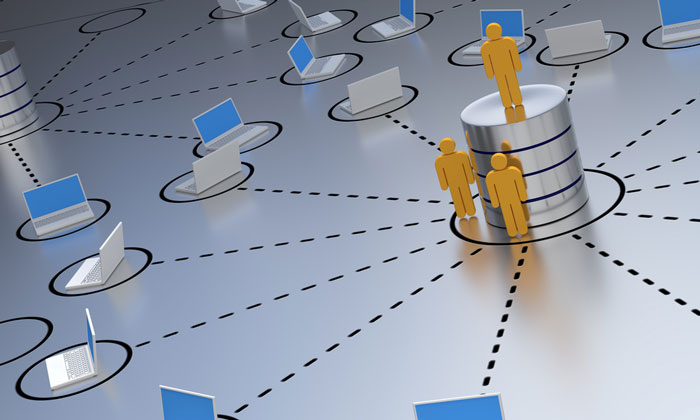 DATABASE: The new release is a powerful tool in the EFSA and member states' arsenal

The European Food Safety Authority (EFSA) has published a new release of its food consumption database, which for the first time includes data collected through the EU Menu project.

The updated database consists of the most recent data collected in Member States covering more population groups and new food categories, such as energy drinks.

According to the EFSA, the purpose of the database is to aid in the “evaluation of risks related to possible hazards in food in the EU and allows estimates of consumers’ exposure to such hazards, a fundamental step in EFSA’s risk assessment work”. It also plays a part in the body’s assessment of nutrition within the bloc’s population.

The EU Menu project aims to increase the quality, detail and harmonisation of data collected in Member States, covering all age groups from three months to 74 years. This makes the data easier to compare.

Since 2011 EFSA has provided financial support and guidance on data collection to 21 countries under the EU Menu umbrella.

All data contained in the database is now classified according to FoodEx2, a system which provides a more detailed and precise description of foods and beverages consumed across the EU than the previous version.

Sofia Ioannidou, manager of the EU Menu project, said: “Making available harmonised and detailed data on food consumption across the EU has been one of EFSA’s long-standing goals. Today this has become reality thanks to the hard work of Member States.”

The EU Menu is the latest evolution in a process initiated by EFSA’s Scientific Committee in 2005.

In 2008 EFSA started collecting data on food consumption at country level for adults in Europe for inclusion in its Concise Database.

This was followed by the EFSA Comprehensive European Food Consumption Database, which provides more extensive and detailed information for a majority of EU countries in refined food categories and covering more population groups.