A report by European food safety and public health authorities has confirmed ‘antimicrobial resistance’ is still one of the biggest threats to human health after the discovery of resistance to a drug not authorised for use on animals in poultry. 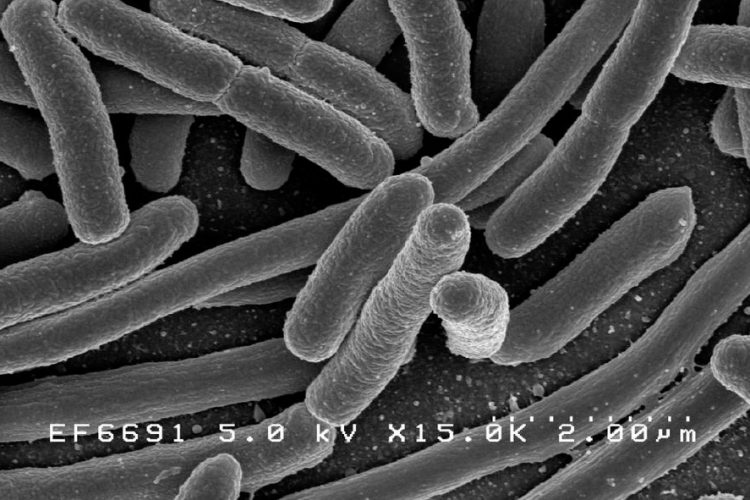 The European Commissioner for Health and Food Safety Vytenis Andriukaitis has called for unification across the bloc to tackle antimicrobial resistance after a report showed incidents are still high among food, animals and humans.

The European Food Safety Authority (EFSA) and the European Centre for Disease Prevention and Control (ECDC) collaborated to produce the report. It highlights some emerging issues and confirms antimicrobial resistance as one of the biggest threats to public health, mainly by reducing the effectiveness of treatment options.

Mr Andriukaitis said: “Levels of antimicrobial resistance still differ significantly from one EU country to another. To win the fight, we need to join our efforts and implement stringent policies on the use of antibiotics across sectors.

Among the new findings, based on data from 2016, are detection of resistance to carbapenems in poultry, an antibiotic which is not authorised for use in animals, and of ESBL producing Salmonella Kentucky with high resistance to ciprofloxacin in humans, which was reported for the first time in four countries.

Marta Hugas, EFSA’s Chief Scientist said: “The detection of resistance to carbapenems in poultry and to linezolid in methicillin-resistant Staphylococcus aureus in pigs is alarming because these antibiotics are used in humans to treat serious infections. It is important that risk managers follow-up on these findings.”

Mike Catchpole, ECDC’s Chief Scientist added: “We are concerned to see that Salmonella andCampylobacter bacteria in humans show high levels of antimicrobial resistance. The fact that we keep detecting multidrug-resistant bacteria means that the situation is not improving. We need to investigate the origins and prevent the spread of highly resistant strains, such as ESBL-producing Salmonella Kentucky”.

The main findings in animals and foods were:

The data has been collected on an interactive site which can be viewed here.