Following a widely-adopted move among UK supermarkets to ban the sale of energy drinks to under-16s, a Government inquiry has been arranged to assess the health ramifications of consumption of the high-caffeine beverages and what controls, regulation or awareness-raising may be required. 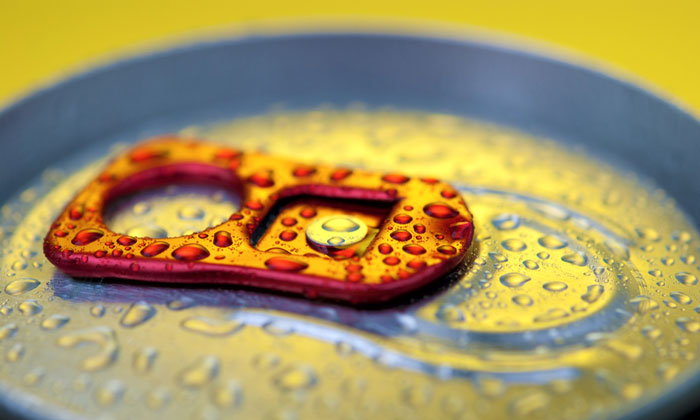 ASKING QUESTIONS: The word limit for submissions is 3,000 words

A Government inquiry will examine the effect energy drinks have on young people’s physical and mental health.

The House of Commons Science and Technology Select Committee launched the inquiry on Thursday (March 8). It has been organised in response to the rising popularity of the caffeinated soft drinks, especially among young people.

It will examine not just the affect they have health, but also how they are marketed and what behaviours are related to consumption.

Norman Lamb MP, Chairman of the Science and Technology Committee, said: “We know that young people in the UK are the biggest consumers of energy drinks in Europe for their age. We need to understand how the caffeine and sugar in energy drinks might cause negative health outcomes. Meanwhile, some retailers have chosen to ban their sale, and some have not.

“Should it be for retailers to decide which products can be sold on health grounds? Our inquiry will consider the evidence and set out what needs to be done by the Government, the industry and others.”

This year, many UK supermarkets banned sales of soft drinks to under-16s, a move the Soft Drinks Association said built on industry-wide efforts to be “clear about the suitability of energy drinks”.

The committee is accepting written submissions until Friday April 6 addressing the following issues: