Two academics have called the Food Standards Agency’s programme of change into question, saying it is a “bad policy being rushed through when Ministers and Parliament are not paying attention”. 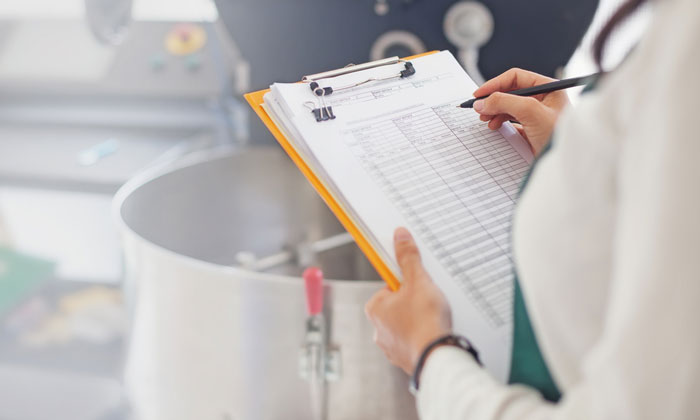 DISCARD: The Professors argue that the proposals would create irreconcilable conflicts of interest

The proposals would, according to a new report published today by the Food Research Collaboration, endanger public health and damage UK food exporters after Brexit.

The report by Professors Erik Millstone at the University of Sussex and Tim Lang at City, University of London, questions why the Food Standards Agency (FSA) is pushing forward with a programme of change (called Regulating Our Future – or ROF) that will “destabilise the institutions responsible for enforcing food safety standards”.

It outlines how the changes will make the UK food supply less safe by weakening systems that are “already too weak”, citing the fall in the Food Standards Agency budget over the last decade, and create conflicts of interest as food companies get the choice over who will inspect them. The academics also claim ROF will undermine the 1999 Food Safety Act, which assumed that safety and quality standards would be enforced by adequately trained and resourced local authority Environmental Health Officers (EHOs) and Trading Standards Officers (TSOs) in collaboration with Public Analysts – ROF undermines that expectation.

Thirty seven food industry bodies signed a wake-up call on ‘Food Brexit’ on February 15. These did not include any consumer or public health bodies. That perspective is also needed, say Millstone and Lang, as is shown by significance of the ROF proposals.

Professor Millstone said: “ROF is terrible timing when Government has not even clarified how UK food security will be adversely affected by Brexit.

“These changes would impose a flawed shift in responsibility for food law enforcement.

“This would be risky at the best of times but, when uncertainties abound over ‘Food Brexit’, this is bad policy being rushed through when Ministers and Parliament are not paying attention.

“You cannot ‘put consumers first’ by keeping them in the dark. Food companies are well aware of the risks, but the government has not listened.”

In response to the report, a FSA spokesman said: “Removing Local Authorities (LAs) from the front line of ensuring food is safe and what it says it is has no part in our plans.

“We plan to enhance the role of LAs by making available to them other sources of information that will inform the type and frequency of inspection required.

“LAs will continue to have ultimate responsibility for enforcement of food safety and food standards regulation. No business will be responsible for regulating itself.”

To tackle the issue, Professors Lang and Millstone have recommended ROF be almost entirely discarded and the FSA given the power to order food businesses to collect and share with local authorities minimum food safety and quality monitoring data on their ingredients, processes and products.