Seasonal and non-seasonal workers are becoming increasingly hard to come by, creating a near-crisis situation within the food and farming industry. 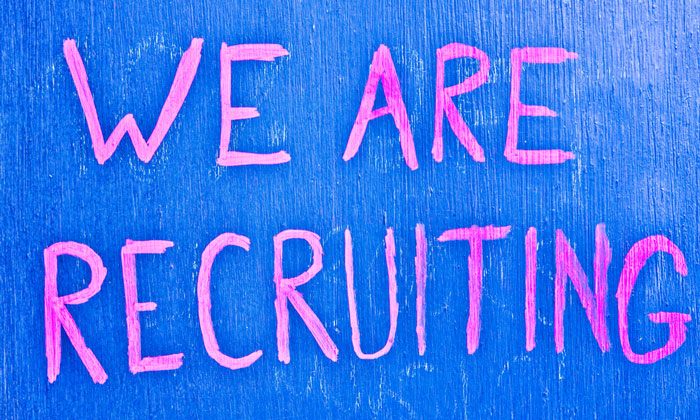 CRISIS?: The once-abundant Polish labour supply has dried up according to one farmer

A UK House of Commons select committee has heard evidence concerning an “unprecedented” labour shortage across the food and farming industry.

Representatives from the National Farmers Union (NFU), the Association of Labour Providers, the British Meat Processors Association (BMPA) and the British Veterinary Association were asked to appear before the Environment, Food and Rural Affairs Select Committee to give their opinions about the current state of the workforce in the food industry.

Throughout all of the testimonials, the theme of the decline in available European workers and the disinclination many had to stay in the United Kingdom repeated itself.

Speaking on Wednesday February 28, Chris Chinn of Cobrey Farms, addressed the issue of seasonal labour supply. He said: “It’s one year since we sat here before and the situation is worsening, as we said it would.

“I tend to point towards what has happened with the Polish and Latvian workforce. This used to make up 90 per cent of our workforce, now it makes up less than five.”

Cobrey Farms, a family run business based in Herefordshire, employs 1100 seasonal workers. Last year, after a campaign which saw representatives from the farm visiting Polish universities, the business received only 50 applicants from Poland.

Andrew Clark, the Director of Policy at the NFU, said: “When you look at return rates and the ability [for farmers to match labour] supply with demand, these are worse last year than they were the year before and we see no indication at all that it’s going to improve. In fact, we would suggest that its probably going to get worse.”

David Camp, Chief Executive, Association of Labour Providers, said: “This is unprecedented. I have worked in the food industry all my career and I’ve never seen a shortage like this.”

The second panel to give evidence was made up of Gudrun Ravetz, Senior Vice President, British Veterinary Association, and Fiona Steiger from the BMPA.

Ms Ravetz said: “Each year, 50 per cent of new registrants to the Royal College of Veterinary Surgeons are from overseas with the majority of these being from the EU.

“With official veterinarians working in our abattoirs around 95 per cent are from over seas and around 30 per cent of vets who can do veterinary trade export certificates which are essential for trade, again mostly from the EU.

“You can see that even losing a very small proportion of our workforce could have a huge impact.”

Research conducted after the Brexit referendum revealed one in five EU vets are actively looking for work outside the United Kingdom.

Fiona Steiger urged the a rethink of how we understand skilled labour, referring to the kind of knowledge required for certain jobs often thought of as low-skill within the meat processing industry. Meat processing faced a different challenge from farming in that it was significantly less reliant on seasonal workers but still needed to source labour from overseas.

She said: “What we need is the ability to bring people in and give them the opportunity to stay for at least a couple of years.

“Any registration scheme the Government can devise needs to be as simple and as streamlined as it can be.”