Indonesia will be the first cocoa-producing nation to be the focus of a series of pilots conducted by Barry Callebaut aimed at improving cocoa farmers’ incomes, ending child labour in the industry and cutting carbon emissions. 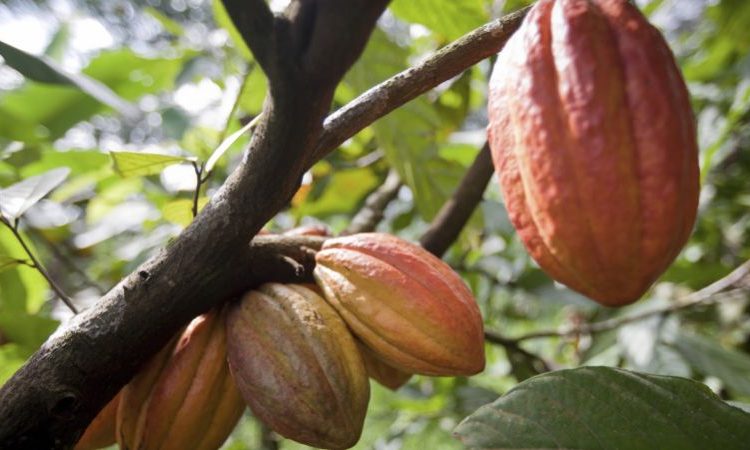 Barry Callebaut’s Forever Chocolate Pilot was started in Indonesia last week intended to increase the income of cocoa farmers, eradicate child labour and see the industry become more carbon positive. It is the first of a series of five to be set up in cocoa origin countries.

A spokesman for Barry Callebaut, Oliver Von Hagen, said: “The problems in the cocoa supply chain have been clearly identified, but the solutions to these problems, we recognise, are not so evident.

“But, what we know is this: low productivity on cocoa farms from poor agricultural practices, nutrient depleted soil and ageing cocoa trees means that many farmers exist in a state of poverty.

“This means farmers are unable to invest in their farms,  and therefore continue to have low productivity and income. The consequence is that family members, who may include children, may end up working in the fields.

Barry Callebaut has partnered with Wageningen University & Research who will provide the cocoa producer with scientific support and an analytical framework to assess the outcomes.

To boost farmers income, it will create and test individual multi-year farm development plans (FDPs), which include productivity packages, replanting services and financing solutions. According to Barry Callebaut, the FDPs are designed to be work plans which enable farmers to develop their farms into rehabilitated, diverse, professionally run farms over a period of several years. It will also focus on supporting and incentivising cocoa farmer communities to monitor, remediate and prevent child labour on cocoa farms.

Mr Von Hagen said: “While we believe that monitoring and remediation is an important step in this process, we must also focus on targeting the root causes of child labour, as well as changing the system and the cultural awareness and acceptance of this practice.

“This means working closely together with local governments in origin countries to create an enabling environment.”

The pilots will be located in Côte d’Ivoire, Ghana, Cameroon, Indonesia and Brazil.