Following a fishing project scandal, the son of the former president of Mozambique has been jailed for 12 years due to embezzlement and money laundering. 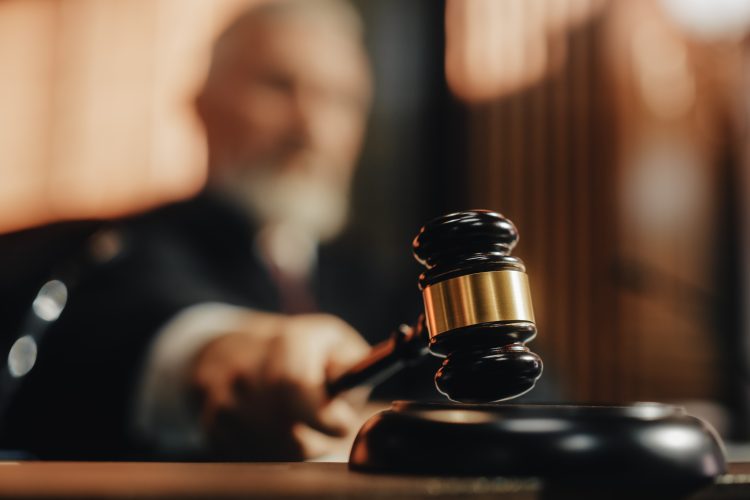 Ndambi Guebuza has been found guilty of embezzlement and money laundering in a fishing project scandal, the BBC reports.

The criminal is the son of Mozambique’s former president Armando Guebuza and has reportedly been jailed for over 12 years after generating $2.2 billion as a result of fraudulent activities.

The BBC has said that, between 2013-2014, a large sum of debt ($2.2 billion) was taken on by three novel companies, however this was done without the approval of the Assembly of the Republic (Mozambique’s parliament).

Even without its approval, the Mozambican government acted as a guarantor for the loans. This meant that the country would have to reimburse the money in the event of an error.

The BBC has said that the £2.2 billion was allegedly used to purchase a tuna factory and a maritime security fleet. It has also reported that the money was used to fund other deals that involved companies where that state was a shareholder.

Jumping to 2016, the Mozambican government reportedly exchanged a proportion of the debt for a conventional board which was issued by the state, with the BBC noting that soon afterwards, the government admitted to the extent of the borrowing, triggering an economic crisis in Mozambique.

In addition to the sentence given to Guebuza, the BBC has said that Gregorio Leao, head of the Security and Intelligence Service (SISE) and Antonio do Rosario, the chairperson of all three novel state companies that took the loans, were also given prison sentences.

What does this mean for Mozambique?

As a result of the fraudulent activities carried out by Guebuza and 10 other criminals, the BBC had determined that Mozambique has been stuck by an inflation surge, as well as foreign donors pulling out of deals and the country losing a third of its value.

Agreeing with the judge of the trial, Efigenio Baptista, that the consequences of the crime will “last for generations”, Chris Elliott, Professor of food safety and Founder of the Institute for Global Food Security at Queen’s University Belfast, said: “The economic impact of the fraud in terms of the valuation of the currency and the lack of trust in international companies doing business in Mozambique will hurt the country badly.”

What’s more, the BBC has noted that auditors have said, of the overall $2.2 billion, $500 million was “missing”.

Pleading guilty to US charges of money laundering in the case, the loans were reportedly issued by Credit Suisse and the VTB (a Russian bank). Three former Credit Suisse pled guilty to the charges, according to the BBC.

What can the food industry learn from this?

With food fraud continuing even with tight regulations in place to keep it at bay, Elliott has suggested that the food industry should not “underestimate the scale of fraud and how large and well organised it can be.”

He concluded: “Don’t trust anyone or any company despite their credentials without doing the necessary checks, inspections, audits & due diligence.”