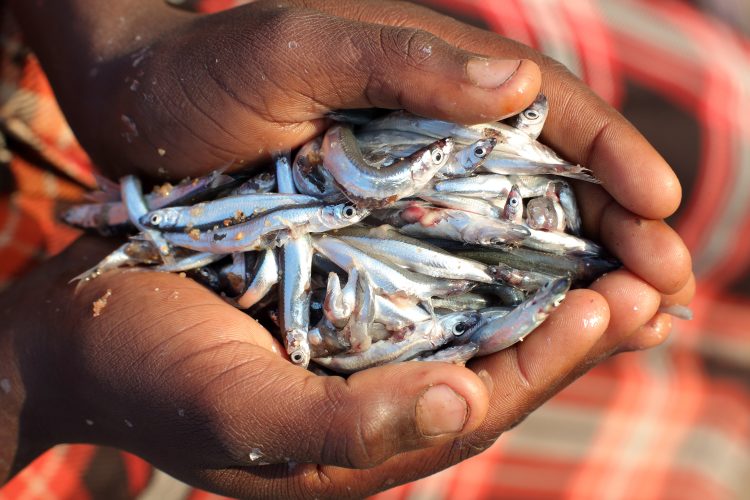 According to a study, inexpensive, small fish species caught in seas and lakes in developing countries could help in closing nutritional gaps for undernourished people, especially children.

The study titled “Small Pelagic Fish Supply Abundant and Affordable Micronutrients to Low- and Middle-Income Countries” was published by researchers at Cornell University and available to read in Nature Food.

Researchers used catch, economic and nutrient data on 2,348 fish species to identify the most affordable and nutritious fish in 39 low and middle-income countries.

The study revealed that pelagic fish (such as herring, sardines and anchovies) were the cheapest nutritious fish in 72 percent of the countries.

Additionally, the researchers found that small pelagic fish could help to close nutrient gaps in sub-Saharan Africa. New Food recently reported on the UK committing to providing support for the famine in Somalia, however, with Development Aid stating that about 14 million people (half of whom are children) are facing severe hunger in Ethiopia, Kenya, and Somalia alone, the research findings could prove welcome news.

“This study shows that small pelagic fish are relatively affordable, high-quality sources of nutrients,” said Kathryn Fiorella, Assistant Professor in the Department of Public and Ecosystem Health in the College of Veterinary Medicine at Cornell University.

“This is particularly true within nations where access to small pelagic fish can be a key tool in addressing malnutrition.”

Rich in selenium, omega-3 fatty acids, zinc, iron and calcium, study author’s write that they are up to twice as affordable as other fish groups

The study claims that nutrient deficiencies in sub-Saharan Africa are rising, with children under the age of five consuming only 38 percent of recommended seafood intake.

Although the researchers suggests that there is a missed opportunity when it comes to small fish. Labelling them as “cheap and nutritious”, the research state that just 20 percent of the current small pelagic fish catch could meet the recommended dietary fish intakes for all children under five who live near coastlines.

With at least one in five Africans going to bed hungry, the findings of this study could help to ease food insecurity, particularly for those who live near water bodies. However, a healthy diet cannot consist of fish alone meaning there is still a way to go before food insecurity concerns in Africa ease completely.