To strengthen food security and support drought affected communities in Djibouti, the World Bank has approved a $20 million grant. 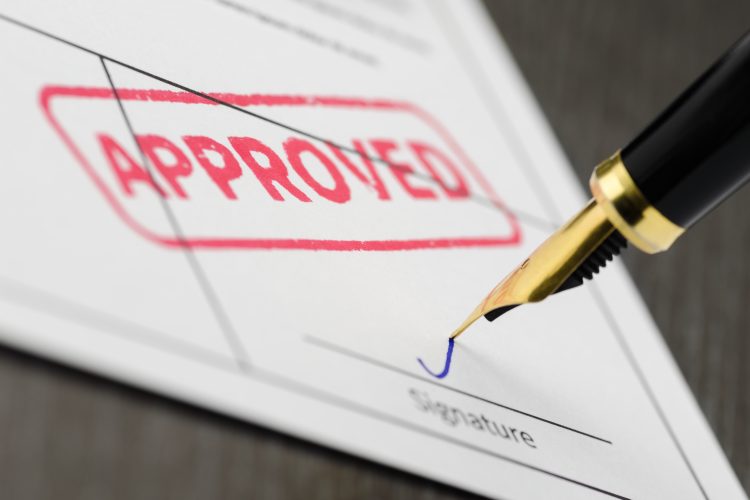 Djibouti is a country in the Horn of Africa and, according to the World Food Programme (WFP), 42 percent of its people live in poverty. To feed its 900,000 strong population, the WFP has claimed that Djibouti imports 90 percent of the food it needs, making it highly dependant on the international food market.

UNICEF has emphasised that consecutive years of below-average rainfall in the Horn of Africa has created one of the “worst climate-related emergencies of the past 40 years”, ultimately having a knock-on effect on food security in Djibouti.

The funding will go to the Djibouti Emergency Food Security Crisis Response Project which aims to establish an emergency food stock to allow the Government to respond to potential food shortages caused by market shocks. The World Bank hopes that the project will reduce the impact of market shocks, particularly on the poor.

“The new project will help the country ensure the availability of a minimum level of basic food commodities as one of the instruments to strengthen its capacity to withstand future food supply shocks,” explained Boubacar-Sid Barry, World Bank Resident Representative in Djibouti.

What’s more, the World Bank has said that the project will also directly target drought-affected rural communities across the country and support approximately 8,000 households, including farmers and livestock herders through improved access to drinking and irrigation water as well as livelihood restoration activities.

Project activities will also include training programs for farmers and livestock herders on climate resilient practices and technologies.

“This includes strengthening the capacity of the Government to anticipate food security crises and provide a rapid response, including the management of an emergency food stock, and developing the skills of both the public and private sectors on price risk management.”

The World Bank has said that the project is estimated to reach approximately 21 percent of the total rural population of Djibouti, with priority given to women-headed households and the youth.