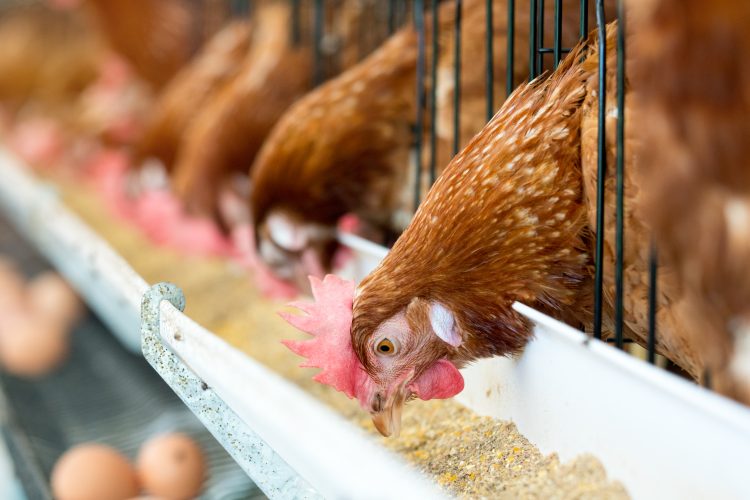 Poultry producers have been under pressure to improve phosphorous (P) utilisation in feed. Now, an ABN-led trial may have a solution.

According to an article published in MDPI, the current global reserves of P may be depleted in 50 to 100 years. Whilst this means that there may be a future challenges regarding accessing the element, there are also environmental concerns linked to it.

The article notes that poultry accounts for approximately 50 percent of animal feed phosphate consumption worldwide and, as a result of excretion, excessive amounts of P found in manure contribute to the pollution of lakes, streams and wetlands, which lead to surface water eutrophication (ie, becomes increasingly enriched with minerals and nutrients, particularly nitrogen (N) and P).

The ABN trial has revealed that reducing P in poultry feed simultaneously reduces emissions, meaning that there could be an opportunity for producers to significantly lower environmental impacts without compromising performance.

According to ABN, a layer farm will typically use seven tonnes of P during a production cycle; however, there is currently no common approach to reducing P emissions from layer farms. These types of farms are ones which raise egg laying poultry birds for the purpose of commercial egg production.

“There has been growing recent awareness and discussion around phosphorous utilisation, and subsequent pollution from production, in particular from layer farms,” commented Dr Rizwan Azhar, ABN Poultry Nutritionist.

The trail has demonstrated that by implementing a novel nutrition strategy, an 11 percent reduction of P in the diets of poultry can be achieved. What’s more, ABN has stated that this alteration does not impact on production performance or egg quality.

Phosphorous (or P as it is known in the periodic table) is a non-metallic chemical element that is naturally bound in plant materials as phytate. Since P is not digestible by animals, it cannot be utilised in the production process and usually passes directly through the gut and is excreted. Because of this, the use of synthetic enzymes called phytases is common practice as it is able to remove phosphates from phytate. 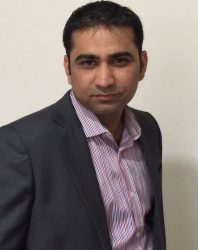 ABN has carried out research to identify the optimum phytase enzyme and dosage rate to maximise the breakdown of the phytate in the main dietary raw materials, increasing the amount of P available to the poultry, subsequently resulting in lower undigested P in the litter.

“Having reviewed our internal trial data, we have applied our learnings to a new commercial strategy to help our customers reduce their potential impact on the environment. By utilising Quantum Blue [a phytase product], we have optimised the breakdown of the phytate in the diet and maximised the release of phosphorous,” said Dr Azhar.

For the trial, poultry producers across free range sites in the Nitrogen Vulnerable Zones (NVZ) of the Wye Valley area of Wales were observed. This area was chosen as producers were seen to be under increased pressure to reduce P and N pollution from their operations, specifically to lessen the pollutant levels in the river Wye.

Egg production performance, weight and quality were monitored across a total of 32,000 birds following the adoption of the new nutritional strategy and its subsequent impact on P utilisation. Additionally, feed intakes and weights of the hens were recorded over the course of the trial, alongside general layer management practices.

Overall, the trial run saw the total amount of P delivered to the farm decrease by 800kg. This was equivalent to an 11 percent reduction over the entire production cycle.

“Applying our new strategy successfully confirmed that a significant amount of phosphate can be released from the diet, meaning less excretion in the litter, and less phosphorous that needs to be spread on to the land,” commented Dr Azhar.

ABN has claimed that the performance throughout the laying period was consistent and the general welfare of the hens good.

“Importantly, there was no impact on performance. Therefore, we can conclude that this new strategy represents a sustainable nutritional solution for the layer industry,” Dr Azhar added.

Layer feed of the future

Although the findings were promising, this trial was just the first step in changing the way poultry producers feed birds across the UK. Dr Azhar stressed that there are continuous requirement changes regarding birds, consumers and raw material supply chain. Thus, in order to keep on top of current challenges, ABN must innovate with potential setbacks in mind.