Tar spot causes millions of corn bushels to be lost each year, but now a group of pathologists are hoping to limit the disease’s spread. 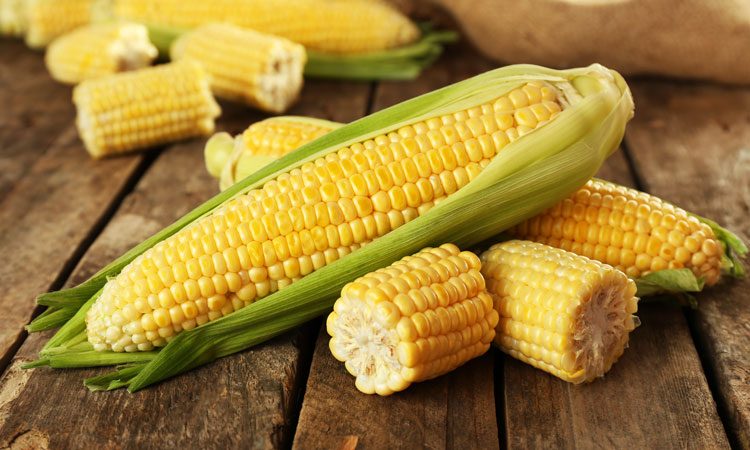 Scientists from institutions across the US, Canada and Mexico have come together in a bid to halt the spread of tar spot, a disease which affects corn yields across the American continents.

Foliar disease tar spot has had a significant impact on corn production around the world. Between 2018 and 2020 in the US alone, the disease resulted in a loss of 242.6 million bushels of corn – and this number is expected to grow after the 2021 season.

Tar spot in corn was first spotted in Mexico in 1904 and spread to 15 additional countries throughout Central and South America and the Caribbean. In 2015 the disease was detected in Indiana and Illinois, and since then it has spread to a further eight states as well as southwest Ontario in Canada. Researchers suggest that should environmental conditions prove ideal for infection, tar spot can result in yield losses of up to 100 percent.

To combat this growing threat, a group of 22 plant pathologists from 12 institutions have compiled a recovery plan that reviews the current knowledge of the disease and what it thrives on, with the intention of mitigating the disease’s impact. To do this, the scientists used new technology to monitor tar spot onset and progress in real time and worked closely with plant pathologists across North America to share information.

“The ongoing research has real-world impact on US agricultural as this disease is leading to significant yield loss in the Midwest and it continues to spread to new corn production areas in the US and Canada,”

As well as attempting to halt the spread of tar spot, this recovery plan could help monitor and identify new and emerging plant pathogens that has the potential to impact agriculture.