In an a-maizing discovery, UNM researchers find out more about the diets of Mesoamerica and when corn became popularised. 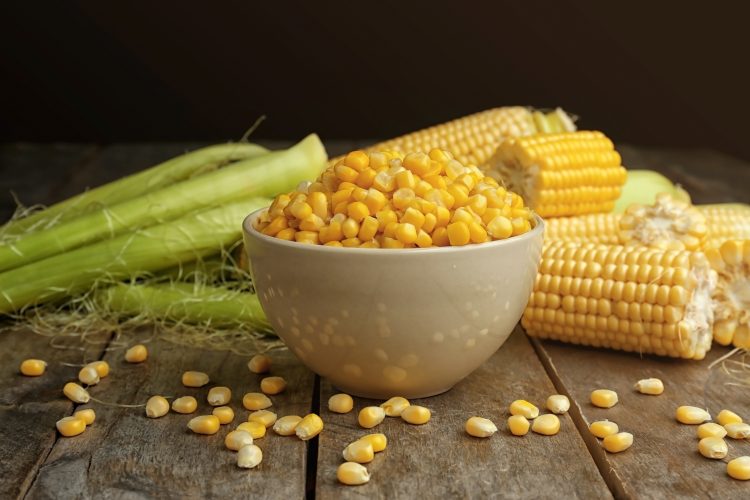 Maize is a staple grain found in most supermarkets, but have you ever wondered when we started eating corn?

Until now, little was known about when humans living in the tropics of Central America first introduced corn into their diet.

A discovery from The University of New Mexico (UNM) has shed light on when this ubiquitous produce became a key part of people’s diets.

“Today, much of the popularity of maize has to do with its high carbohydrate and protein value in animal feed and sugar content which makes it the preferred ingredient of many processed foods including sugary drinks,” noted Keith Prufer, the study’s principle investigator. “Traditionally, it has also been used as a fermented drink in Mesoamerica. Given its humble beginnings 9,000 years ago in Mexico, understanding how it came to be the most dominant plant in the world benefits from deciphering what attracted people to this crop to begin with. Our paper is the first direct measure of the adoption of maize as a dietary staple in humans.”

Together with the University of California, Santa Barbara, the UNM researchers have been exploring the earliest humans in Central America, how they adapted to new environments, and how these changes affected human life histories and societies.

The key to bettering our understanding of these issues, according to Prufer is know what the development of agriculture looked like.

“Food production and agriculture were among the most important cultural innovations in human history. Farming allowed us to live in larger groups, in the same location, and to develop permanent villages around food production,” he explained.

“These changes ultimately led in the Maya area to the development of the Classic Period city-states of the Maya between 3,000 and 1,000 years ago. However, until this study, we did not know when early Mesoamericans first became farmers, or how quickly they accepted the new cultigen maize as a stable of their diet. Certainly, they were very successful in their previous foraging, hunting, and horticultural pursuits before farming, so it is of considerable interest to understand the timing and underlying processes.”

The study reveals that maize made up less than 30 percent of people’s diets in the area around 4,700 years ago, rising to 70 percent 700 years later.

Interestingly, rather than the corn we are used to today, the scientists believe that the first use of maize may have been for an early form of liquor.

“We hypothesize that maize stalk juice just may have been the original use of early domesticated maize plants, at a time when the cobs and seeds were essentially too small to be of much dietary significance.

“Humans are good at fermenting sugary liquids into alcoholic drinks. This changed as human selection of corn plants with larger and larger seeds coincided with genetic changes in the plants themselves, leading eventually to larger cobs, with more and larger seeds in more seed rows,” Prufer explained.

To determine the presence of maize in the diet of the ancient individuals, the team measured the carbon isotopes in the bones and teeth of 52 well-persevered skeletons.

“We can directly observe in isotopes of bone how maize became a staple grain in the early populations we are studying. We know that people had been experimenting with the wild ancestor of maize, teocintle, and with the earliest early maize for thousands of years, but it does not appear to have been a staple grain until about 4000 [before present] BP,” he concluded.