Action on Salt claims the salt content of some plant-based foods is too high and is urging UK Government to mandate levels. 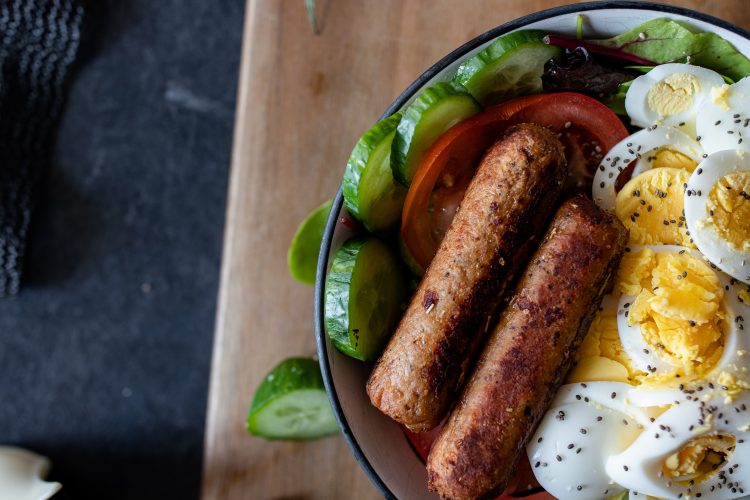 Some plant-based alternatives are too high in salt, claims Action on Salt

New research published by Action on Salt claims that the salt content of plant-based meat products is “unnecessarily high,” with more than 75 percent of the products surveyed not meeting the Government’s salt reduction targets.

Plant-based foods often have a perceived ‘health halo’ (ie a product is automatically assumed to be healthy simply because it is vegetarian or vegan), however this research highlights that these foods can still be high in salt.

“Plant-based meat is a healthier alternative to meat as it has fewer calories and less saturated fat. However, our data shows that salt levels in these products are unnecessarily high,” said Roberta Alessandrini, Researcher in Public Health Nutrition, Queen Mary University of London and lead author of the study.

“Manufacturers have a vital role to play in providing consumers with products that are not only better for the planet and the animals but that are 100 percent healthy and low in salt.”

Action on Salt is calling for the UK Government to reinstate what it calls a coherent salt reduction policy by mandating the salt targets so that all food manufacturers have to comply, and give them a level playing field, which it claims the food industry would prefer.

“Reducing salt is the most cost-effective measure to lower blood pressure, reduce health inequalities and prevent people from dying unnecessarily from strokes and heart disease,” said Professor Graham MacGregor, Professor of Cardiovascular Medicine at Queen Mary University of London, Chairman of Action on Salt and co-author of the study.

“The UK Government put the food industry in charge of public health at the public’s expense. The time has now come to take back control and force the industry to act more responsibly.”