China and US rank highest for salt content in processed food

The salt content of processed foods remains high, though some countries ranked considerably worse than others in the BMJ Open study. 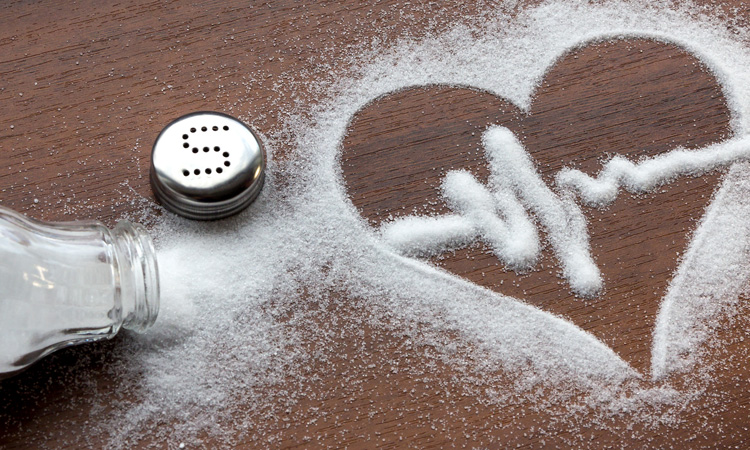 The salt (sodium) content of processed meat and fish products is so high in the US that it ranks second in the world, according to a five-country study published in the online journal BMJ Open.

China comes first, while the UK comes last in the overall rankings. But salt levels within and between the countries studied varied widely, depending on the product and brand, the findings show.

High dietary salt intake is a major cause of high blood pressure and the associated risks of cardiovascular and kidney diseases and death. The World Health Organization (WHO) recommends a maximum salt intake of 2000 mg/day. But the BMJ says the average global salt intake in 2010 was around twice that.

The WHO has set a target of a 30 percent global reduction in salt intake by 2025, and to gauge progress against this, focused on the salt content of processed meat and fish products in three developed and two developing countries: the UK, USA, Australia, China and South Africa.

The study’s authors say products for the study were sourced from major supermarket chains in the five countries, and the food nutrition labels scanned to assess the salt (sodium) content (mg/100 g).

A total of 33,955 processed meat and fish product labels were scanned, of which 7455 (22 percent) were excluded because of missing or duplicate information, leaving 26,500 (78 percent) products for analysis.

But the average salt content of meat products was lower in Australia (580 mg/100 g) than it was in the UK (590 mg/100 g). And significant variations in salt content were evident among all the subcategories and between countries.

But the overall sodium content of meat and fish products in each country was high, with only 10 percent of the products in the UK and USA, and no more than five percent in China and South Africa, falling into the green light category.

They acknowledge several limitations to their findings, including that these are based on purchases from selected outlets at one point in time. What’s more, they didn’t capture food purchasing data to quantify actual sodium consumption of processed meat and fish products.

Third, data collection spanned several years, from 2012 to 2018, during which time product reformulation may have occurred, they suggest.