Plant-based milk shows no sign of slowing down, with oat milk now overtaking almond milk as the premier milk alternative after a strong year of growth. 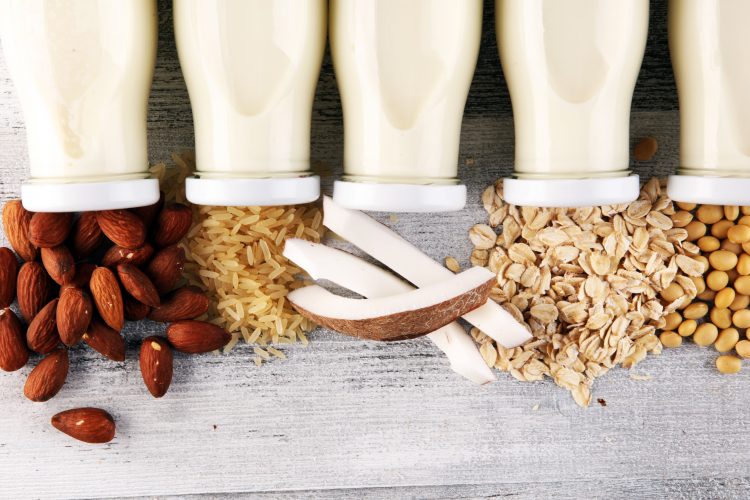 “The plant-based trend continues to gain momentum in the UK, fuelled by environmental and health considerations. Almost a third of adults drink plant-based milk, evidence of its firmly mainstream status and appeal far beyond the vegan or vegetarian populations,” said Amy Price, Senior Food and Drink Analyst at Mintel.

“While almost ninety percent of Brits use cow’s milk, usage continues to be lower amongst younger Brits than older age groups, as it faces intense competition from plant-based varieties. If they retain their plant-based milk habit as they age, this stands to drive usage across the population upwards over time, fuelling long-term growth for the plant-based milk category.”

Oat milk has quickly become the plant-based milk of choice, according to the latest research from Mintel, as sales of the plant-based substitute almost doubled between 2019-20. Mintel says Brits spent a hearty £146 million on oat milk in 2020, up from £74 million in 2019. By contrast, consumers spent £105 million on almond milk in 2020 compared to £96 million in 2019, resulting in oat overtaking almond to become the nation’s number one selling vegan milk. This comes as total spend on plant-based milk reached £394 million in 2020, increasing 32 percent from 2019 when it was worth £298 million. Meanwhile, sales of cow’s milk reached £3.2 billion in 2020.

“Oat milk’s previous robust growth has attracted a lot of innovation to the segment including barista-style varieties. The rapid sales growth of plant-based milk has brought about new product development from established players and new entrants alike.”